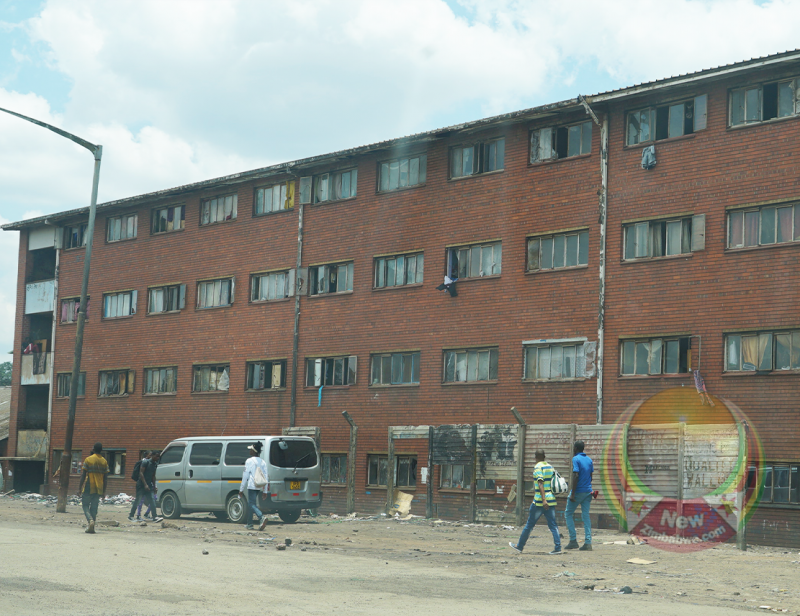 THE Zimbabwe Republic Police (ZRP) on Tuesday turned down an invitation by Citizens Coalition for Change (CCC) lawmaker Starman Chamisa to have a meeting with Mbare residents who live close to Mupedzanhamo Market over alleged violent attacks.

Police also reportedly barred Chamisa from holding the same meeting with residents, saying gatherings were not allowed for unknown reasons.

This comes at a time the residents and vendors have raised serious allegations against the police working from that area.

They are accusing police of violently attacking and stealing from them everyday.

Last week police allegedly threw teargas inside one of the flats and it caught fire.

Following these developments, Chamisa wrote to the Mbare police demanding a meeting with them together with the residents.

“I, Honourable S. Chamisa, am asking the police to meet ward 4 residents from Shawasha and Nenyere Flats by 2:00PM.

“Venue is at Pazvidhina Nenyere Flats. It came to my attention that the residents are being mistreated by members of the ZRP.

“There are reports of tear fire in churches and households resulting in a gutting fire in block 12 B16. Your members are stealing from the residents,” reads the letter.

However, his request was turned down and he was told to come again after two days.

“Police refused to come; they also denied us the permission to hold any meeting with the residents saying it was not allowed at this moment as they do not permit any gatherings. They have told us to come and try again after two days,” Chamisa said.