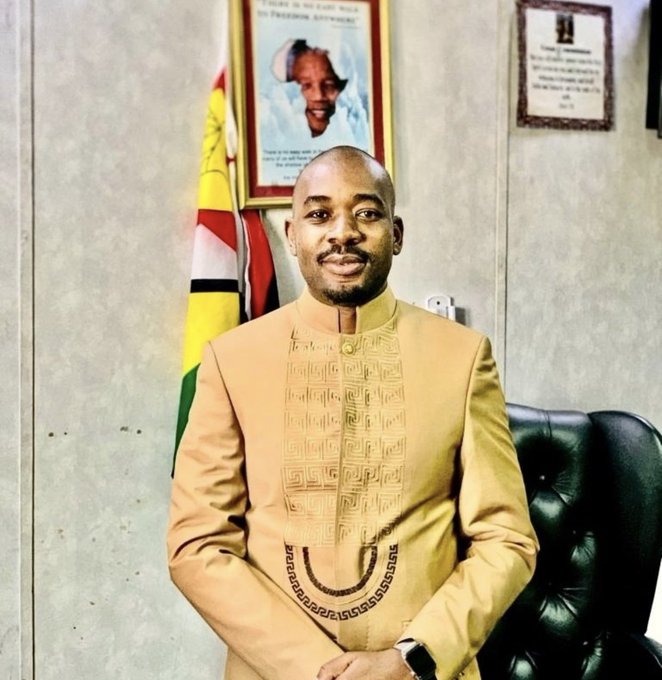 Dzuda remanded them in custody to Tuesday for bail application.

The activists are represented by Noble Chinhanu of the Zimbabwe Human Rights NGO Forum and Kudzai Kadzere.

Kadzere told the court that the CCC activists were severely assaulted and denied food and water while in custody.

The State alleges that the activists were participants in a car rally and failed to obey police officers directing traffic.

It is alleged that on engagement with the police they committed acts of public violence.

The lawyers sought the court to make an application for refusal of remand on grounds that the accused persons’ rights in terms of section 50 of the constitution had been violated.

The magistrate refused to hear the application stating that there is no time to hear it and went further to place the accused on remand.

He also dismissed the lawyers’ intention to apply for bail on an urgent basis.

“The court was wrong to postpone the hearing of a refusal of remand application and of a bail application because of time since these applications are by their very nature urgent in terms of the constitution,” Chinhanu said.