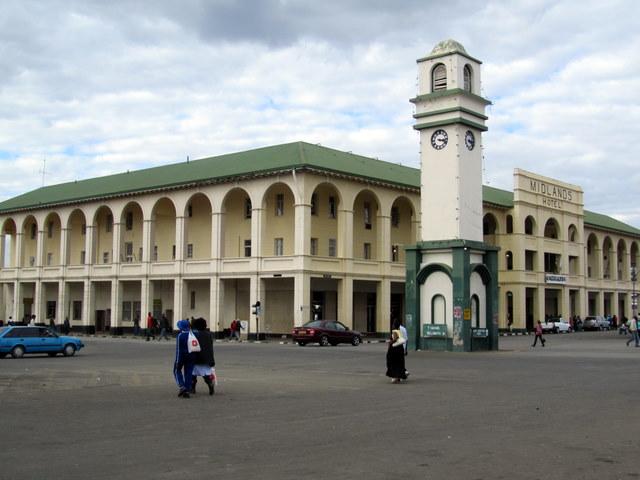 GWERU mayor Hamutendi Kombayi’s Midlands Hotel was Monday temporarily shut by police after discovery of a decomposing body, belonging to a yet to be identified man in a disused car in its parking lot.

“The hotel has been temporarily closed following a report that a body of an unknown man was discovered in a disused vehicle. The body was in a state of decomposition in the hotel’s parking area. Investigations are currently underway,” he said.