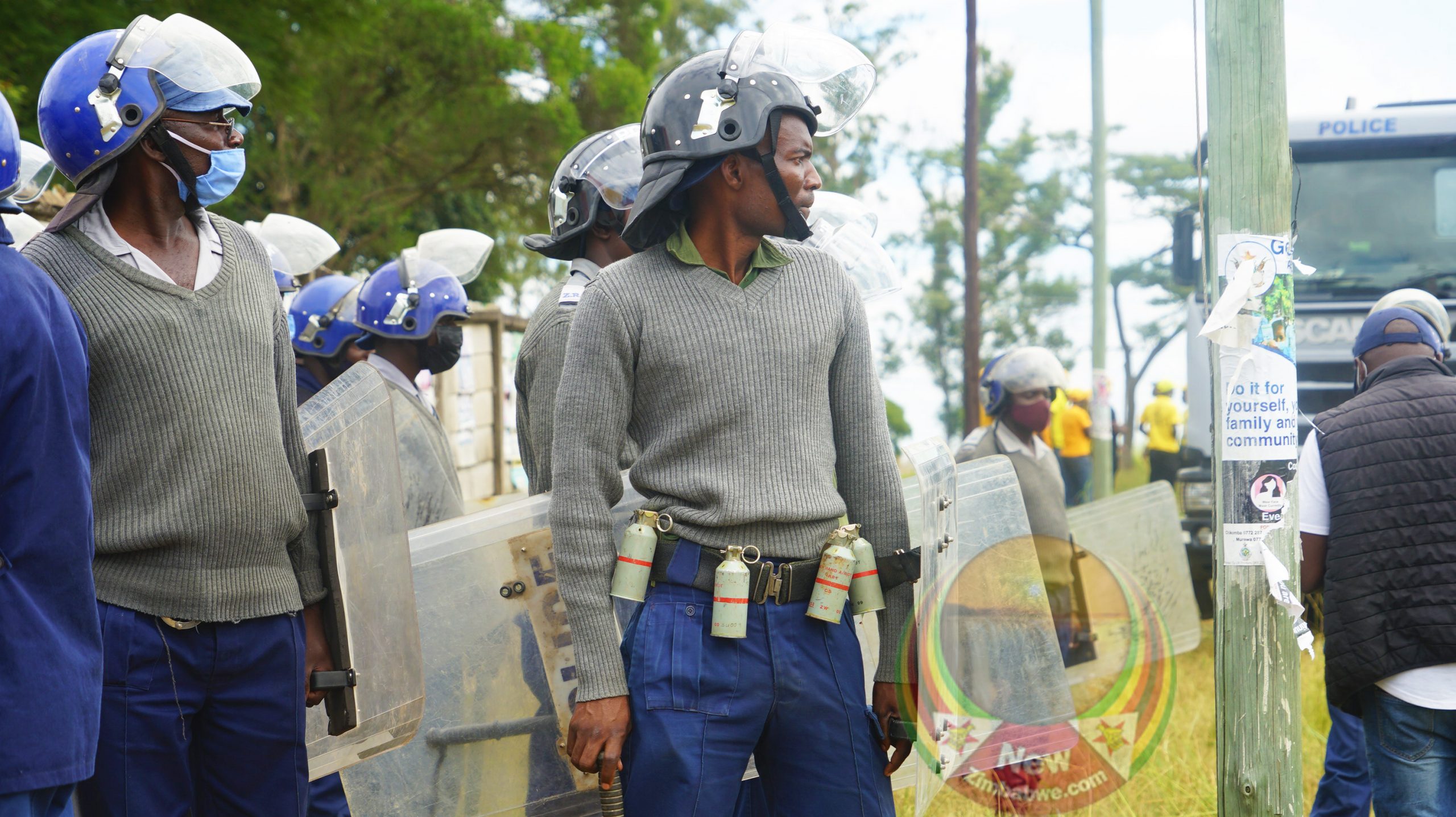 THE Zimbabwe Republic Police (ZRP) spokesperson assistant commissioner Paul Nyathi has blamed opposition Citizens Coalition for Change (CCC) for raising tensions by being confrontational when notifying them of planned rallies.

Nyathi’s comments come after the CCC had its rally in Binga banned, days after its Marondera one was stopped by armed anti-riot officers.

In a statement shared by the police, Nyathi blamed the CCC for ‘misinforming’ the public on reasons behind a ban on its Marondera rally.

“The police has noted with concern that some political parties are adopting a confrontational approach when notifying the regulating authorities on their intended rallies,’’ Nyathi said.

“We are also concerned that some of the conveners and their legal advisors are resorting to communicating wrong information to their supporters and also using social media to post communication details with the police without exhausting all the legal remedies provided for under the Maintenance of Peace and Order Act (MOPA), Chapter 11:23.

“It is sad that some political parties are resorting to acts which clearly show that they are not observing law and are acting as a law onto themselves,’’ said Nyathi.

“In the same vein, police reiterates that anyone holding or hosting car rallies will be arrested without fear or favour.”

The CCC has accused ruling Zanu PF of misusing power by directing teh ZRP to stop all of its activities.

CCC president Nelson Chamisa said the continued clampdown on their activities are a sure sign Zanu PF are now afraid of an impending electoral defeat in 2023.

So far CCC has been barred from having rallies Gokwe, Marondera and Binga while its Kwekwe rally was marred by violence instigated by identified Zanu PF youths.