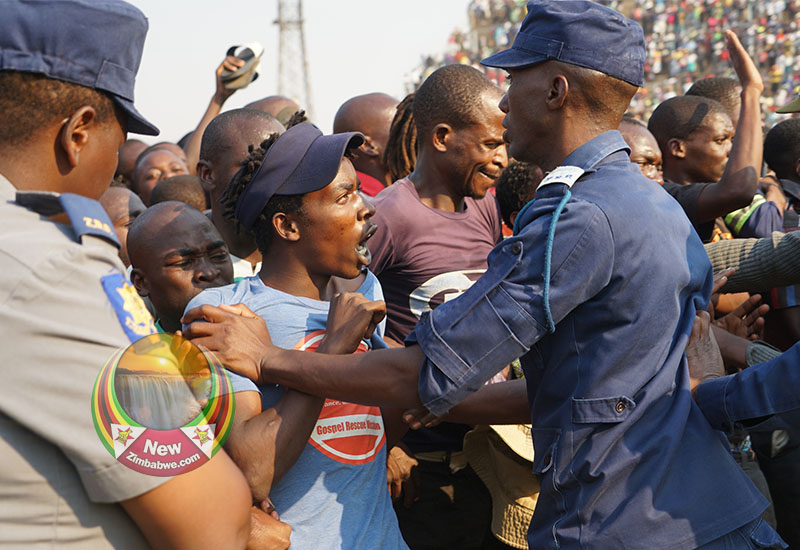 POLICE say they are geared to enforce President Emmerson Mnangagwa’s Tuesday ban on all forms of public gatherings in the country’s attempts to avert the possible outbreak and spread of the deadly coronavirus.

Mnangagwa Tuesday decreed a ban on weddings, sports events, church gatherings as part of a raft of measures to minimise chances of the world pandemic spreading into the country.

In a statement Thursday, police said they were conducting patrols, surveillance and checks to ensure public compliance on the ban.

“In view of corona virus pandemic and the measure put in place by the government of Zimbabwe, the Zimbabwe Republic Police will ensure that government directives and regulations meant to set up the safety and security of citizens are prioritised,” police said.

“The ZRP is working closely with relevant arms of government and appeals for cooperation from members of the public.

“The government’s ban of 100 or more people, be it church, music, soccer and any other gatherings should therefore be observed.”

Mnangagwa Wednesday sparked a public outcry when he convened a Zanu PF rally in which he addressed thousands of party followers in Nyanga, less than 24 hours after imposing a ban on gatherings of over 100 people at a given time.