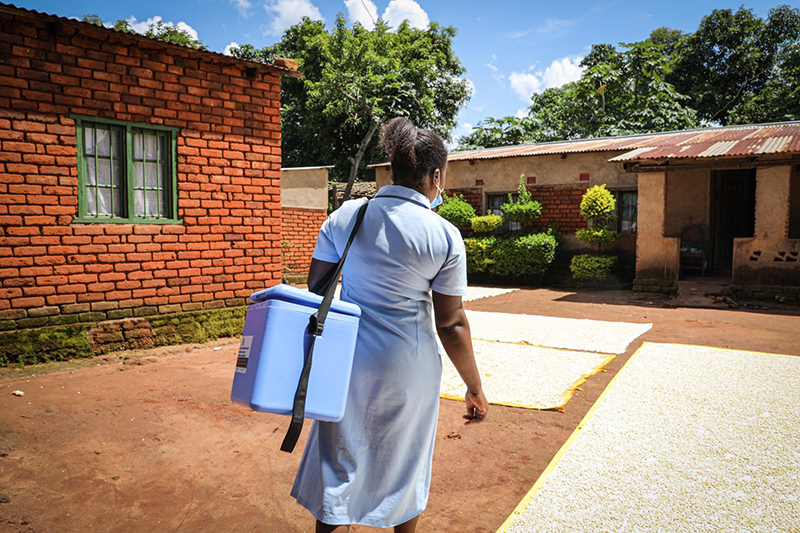 THE resurgence of polio, which had been eradicated in most countries across the world, has put Zimbabwe health authorities on high alert.

Polio is a contagious viral disease that, in its most severe form, causes nerve injury leading to paralysis and difficulty in breathing.

Zimbabwe was declared free from polio, but there has been a re-emergence of the disease in neighbouring countries, including Malawi, Mozambique and Zambia.

In a bid to contain the malady, the Ministry of Health and Child Care (MoHCC) has embarked on a polio awareness campaign to sensitise communities about the disease.

The campaign will see the ministry collaborating with its Zambian counterpart ahead of a polio vaccination campaign to be conducted between October 27 and 30.

The vaccination exercise will target children aged 0-59 months and the MoHCC will undertake a door-to-door exercise, mapping households, before the programme begins.

“There is a threat of polio importation from Malawi and Mozambique, and so as a preventive measure we are conscientising communities before we immunise children. Our target is to eliminate polio in Zimbabwe,” said Kambondo.

The ministry is collaborating with Zambia to ensure the campaign is a success.

“We are also doing cross border collaboration with Zambia here in Mashonaland West province. We connect to Zambia through Kariba and Chirundu, and so we had meetings in those two districts so that even those children on buses will be vaccinated.

“Health workers and the social mobilisers will be getting into the communities and giving the vaccine, which is administered orally, just two drops on each child and we will put a mark on the little finger of each child who gets vaccinated,” explained Kambondo.

He said no child, 59 months and below should be left out.

“We do not want to leave any child and any place behind; we are going to market places, ranks, churches and go in large numbers and we are spreading the message everywhere,” he said.

Polio can be prevented by Oral Poliovirus Vaccine, which is used throughout the world.

The disease is very contagious and spreads through person-to-person contact. It lives in an infected person’s throat and intestines and it can contaminate food and water in unsanitary conditions.