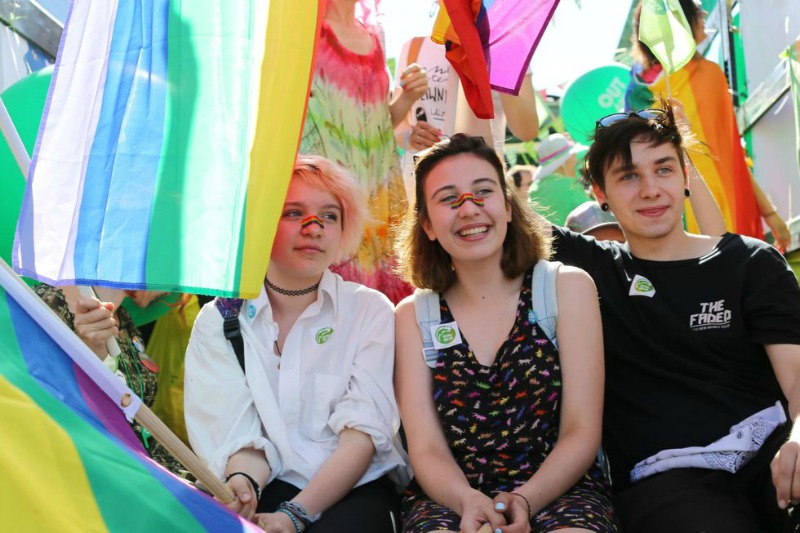 Warsaw — Polish police used tear gas and a water cannon against right-wing extremists who were trying to block the first-ever equality parade in the city of Lublin in eastern Poland.

More than 1 000 lesbian, gay, bisexual and transgender rights activists gathered Saturday in downtown Lublin for the parade, while around 3000 right-wing opponents stood in the march’s way. Police used tear gas, concussion grenades and high-pressured water to disperse them. The protesters pelted the police with stones.

The colorful parade then proceeded undisturbed.

The gatherings were taking place after Lublin’s Court of Appeals on Friday overruled a ban by the city’s mayor who had cited security concerns as his reason for banning them.