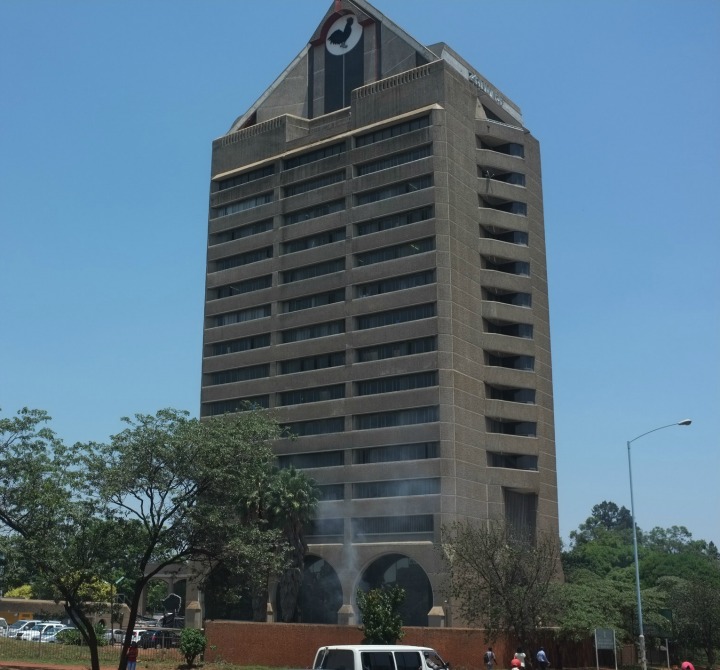 A ZANU PF activist considered a political novice has been elected to represent the party in a December by-election to replace sacked Chivi South MP Killer Zivhu.

Announcing results of the internal poll, party provincial commissar Jevas Masosota said a total of 5 135 members cast their votes in the by-election.

Naledi Maunganidze, the only female candidate in the race, came fourth with 723 votes while Mafios Utete who once represented the constituency from 2013-2018, got a paltry 170 votes.

Masosota said his party’ s primary elections were conducted in a free and fair manner with the losing candidates accepting the result.

He urged the losing candidates to work together with the winner in ensuring the party retained the seat in December by-elections.

Meanwhile, calls for expelled Zivhu to contest as an independent in the December poll are getting louder within the constituency.

Zivhu, a businessman, is credited for transforming livelihoods among ordinary villagers through his philanthropic work, and establishing various income generating projects in developing the draught prone community.