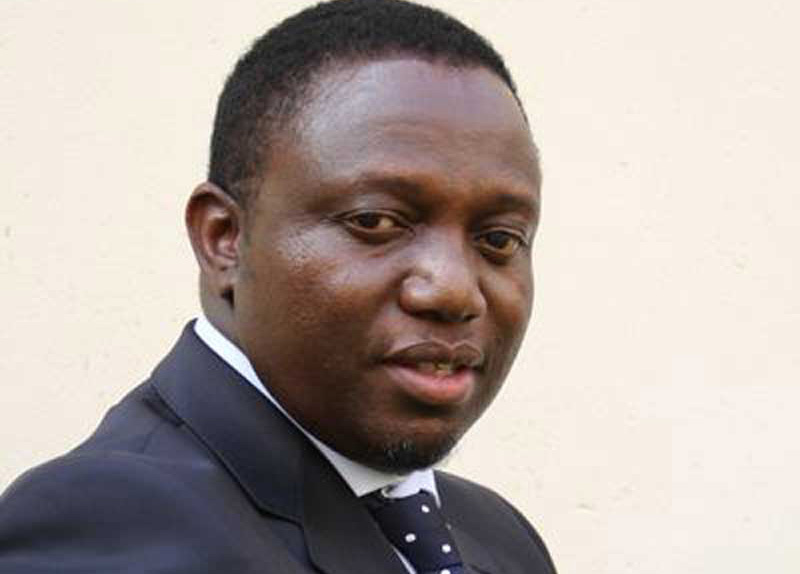 AS the potentially explosive Zanu PF provincial elections take off Tuesday, party members in the volatile Mashonaland Central province are leaving no stone unturned, with daggers now drawn against the recent past chairman Kazembe Kazembe.

Kazembe is fighting to bounce back as chairman of the province and faces stiff competition from businessman Tafadzwa Musarara.

Officials are engaged in a nasty social media onslaught against the Home Affairs minister, his being accused of lacking loyalty to the party and its values.

According to a leaked message posted on a WhatsApp group for senior party executives, Kazembe is being ridiculed as a political bed hopper after having jumped the ship from former finance minister Simba Makoni’s doomed political project, Mavambo/Kusile/Dawn.

“It is public knowledge that Kazembe is originally a member of MKD where he was their treasurer-general. He was introduced to Zanu PF by the late Simon Khaya Moyo at a time when the party wanted to construct the provincial office. This was the time when Khaya Moyo was the Zanu PF national chairman,” a official posted in the group.

Another contributor said Kazembe was in the habit of receiving protection fees from known illegal gold dealers to give then unhindered passage, riding on his ministerial powers.

“He is paid protection fees by illegal gold dealers (names supplied) who channel bullion to the parallel market,” the official wrote.

“He also protected a police chief who sent officers to beat up party supporters and drove youths out of the gold-rich Kitsiyatota area but conveniently left MDC Alliance provincial chairman Amiri Njawara and his buddy, Gift Kanosvamhira who continue to mine in the area.”