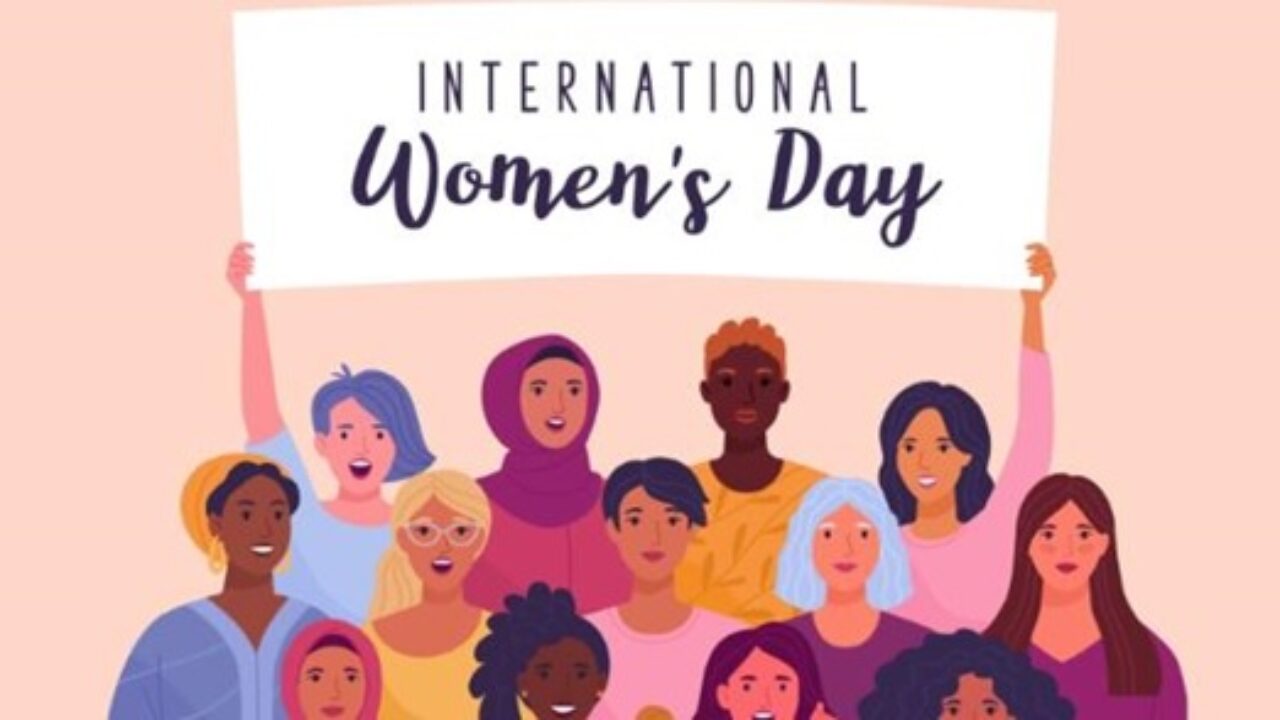 THE Citizens Coalition For Change (CCC) says violence is prohibiting women from actively participating in politics.

The party said this in commemoration of the International Womens’ Day.

The country has of late experienced heightened political activity occasioned by the pronouncement of National Assembly and municipal by-elections set for March 26.

Parties are involved in vicious campaigns amid reports of violence.

In a statement issued by CCC on behalf of Women Change Champions, Barbara Gwangwara Tanyanyiwa, said this year’s theme is crucial as it resonates with the agenda of CCC of gender equality and equity.

“This year’s theme resonates with our agenda for 50/50 gender balance in parliamentary and council candidates in the General Election. It also comes at a time when we are calling for an end to political violence by the regime in Harare during the by-election campaign period and beyond. The threat of political violence remains a large threat to increase women participation in politics,” Tanyanyiwa said.

CCC urged the nation at large to break the bias and to include women participation in all spheres of life.

“We reiterate that no sustainable development can ever be achieved without women participation and representation in the political process, state institutions and all aspects of society. Collectively, both women and men must take active steps to #BreakTheBias and achieve a society that enjoys freedom, fairness and opportunity for all,” Tanyanyiwa added.