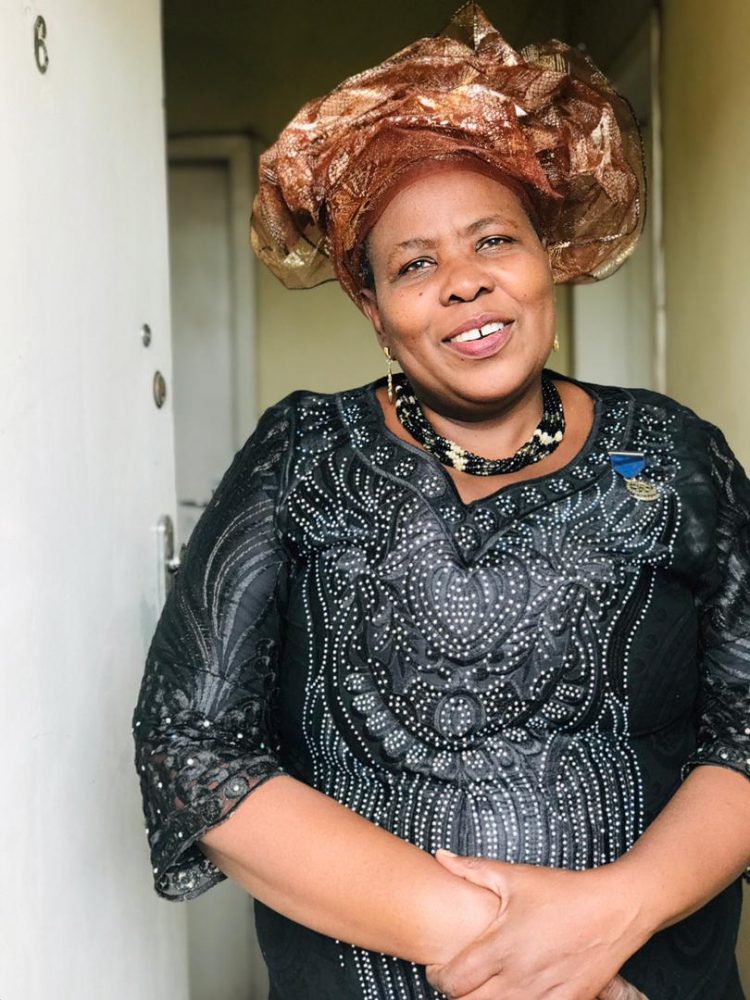 THE Women Coalition of Zimbabwe (WCZ) wants the parliamentary quota system, which gives winning political parties a percentage for their female candidates, free passage into Parliament without being voted during an election, scrapped.

The coalition accuses male political leaders of abusing the system and allocating the reserved seats to their girlfriends.

WCZ argues the system, meant to empower female politicians, was being abused by political parties with male politicians’ girlfriends getting the seats instead of deserving females.

The parliamentary quota system was introduced in Zimbabwe during the 2013 elections as part of empowering women in taking part in decision making processes. The system reserves 60 seats for women in the National Assembly.

Speaking during WCZ meeting on the safety of women and their inclusion in electoral processes in Bulawayo last Friday, WCZ Bulawayo chapter chairperson, Nomuhle Nyoni said her organisation was now advocating for 50 -50 representation in both local council and parliamentary elections.

“Initially, when the principle of the quota system was introduced, the idea was to deploy women technocrats in Parliament. Now some political parties are abusing the system. Some male politicians are now allocating women the proportional positions to their girlfriends, which is wrong,” claimed Nyoni.

The WCZ chairperson also added most of women selected through the quota system lacked confidence.

“You find out that those women who went into Parliament through the quarter system are just useless. They do not know why they are in Parliament. It is because political parties have hijacked the quota system’s ideology.

“Hence forth as Women Coalition of Zimbabwe, we are saying enough of this quota system. We want to go 50-50. We no longer want this generosity.  We have the capacity. We can campaign by our ourselves and win any election,” said Nyoni.

She also encouraged women to vote for female candidates.