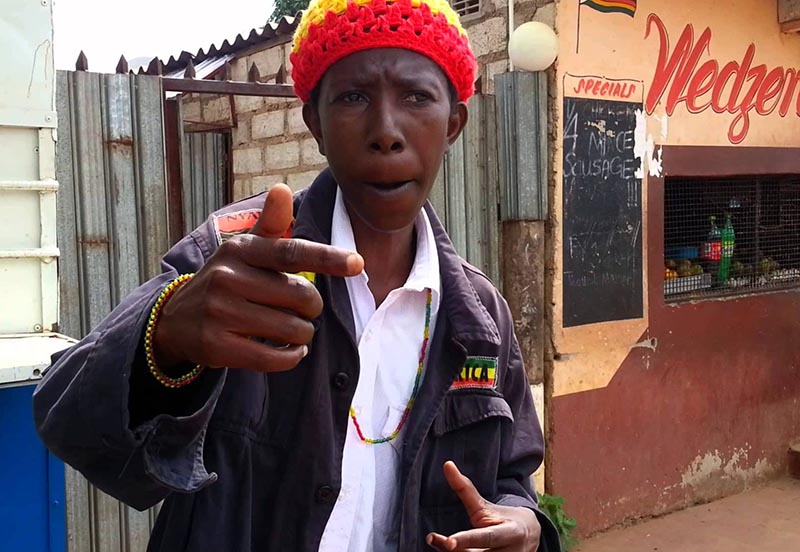 In an interview with NewZimbabwe.com in Redcliff, Jah Bless, who is set to release an album entitled Stress Free in June, said the country’s lawmakers must put in place legislation which protects all the artists in the country.

“There is a section of politicians which is exploiting Zimdancehall artists,” he said.

“They use them to sing at rallies party rallies and whatever party programmes but, at the end of the day, they don’t want to pay for the services rendered.

“Some will pay way below the agreed figures.”

‘The Entertainer’, as Jah Bless is affectionately known in music circles, feels let down by the country’s legislators.

“I feel legislators are not doing enough in terms of pushing for legislation to protect artists. We have issues to do copyright amongst others.

“What is ironic is that once in parliament our lawmakers will be quiet about such issues, but once outside they will want to use our services.”

Famed for a hit song Ndouya Ikoko, Padoro said most artists perform at political rallies out of fear.

“Many artists perform at those political gatherings not out of their own volition but fear; fear of retribution and what might befall them if they refuse to perform regardless of the raw deals which are handed to them,’’ he said.

The talented chanter said he has no problem working with any politician regardless of party affiliation as long as they honour to their obligations.

“If we have a deal, I will work with any politician regardless of their political affiliation. I am available to prepare jingles or songs, provided that they (politicians) meet their end of the deal,” he said. 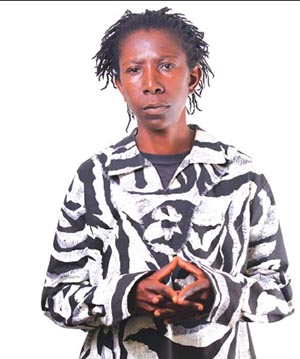 Speaking on his coming offering, Padoro said; “I cannot disclose the number of tracks on my new album .

“I want to spring a surprise therefore I am keeping the new project under wraps.”

Meanwhile, Jah Bless, who is considered amongst Zimdancehall best educated artists with an accounting degree, said he was inspired by Jamaican artist Buju Banton to pursue education.

“I was inspired by Buju Banton to pursue education when we met in the mid 90s. During that time, I was only armed with an accounts diploma from Kwekwe Polytechnic.”

He said at the time he met Buju he was already into music.

“I ventured into music in the mid 90s. It was only in 2002 that I recorded my first song Dada Nerudzi Rwako,” he said.

The song went on to dominate the charts on local radio stations after which Padoro took a sabbatical from music to pursue his studies.