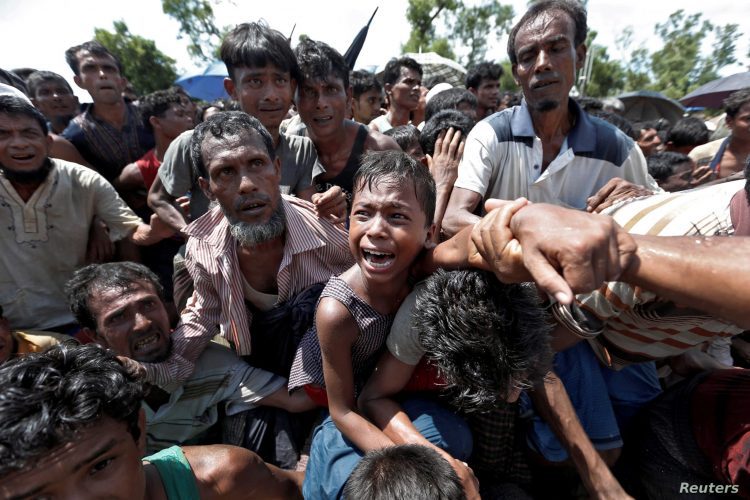 HUMAN rights activists have expressed shock that the Zimbabwe government was among only nine countries that voted against a UN General Assembly resolution seeking to protect Rohingya Muslims from the Myanmar army’s atrocities.

However, what has shocked pro-democracy activists is that Zimbabwe was among only nine countries that voted against the resolution.

The other countries that voted with Zimbabwe are; Belarus, Cambodia, China, Laos, Myanmar, Philippines, Russia and Vietnam. Most of these countries have a questionable history of upholding human rights in their countries.

“Some are surprised by the government’s disastrous vote against the resolution to protect the Rohingya Muslims from military atrocities. We should not be. We know and have experienced that ours is a government that has no moral or legal difficulty with soldiers killing civilians. Shameful,” said MDC Secretary for Education, Fadzayi Mahere.

“The lie of a new dispensation in Zimbabwe (is) exposed. Zimbabwe did not vote at the UN with its SADC neighbours, not with its African Union comrades and not with the Commonwealth it is so desperate to rejoin,” Moyo said.

“It voted with the enemies of human rights. Shame! If truth be told, the same instigators and enforcers are doing today what they have always been doing since the (late President Robert) Mugabe days!” he said.

At home, the Zimbabwe government has of late been criticised over its atrocious human rights record in 2017 and 2018 after members of the Zimbabwe National Army shot and killed unarmed civilians holding demonstrations.

The UN resolution, called upon the Myanmar’s government to take urgent measures to combat incitement of hatred against the Rohingya and other minority states. The General Assembly resolutions are not legally binding, but they often reflect world opinion.