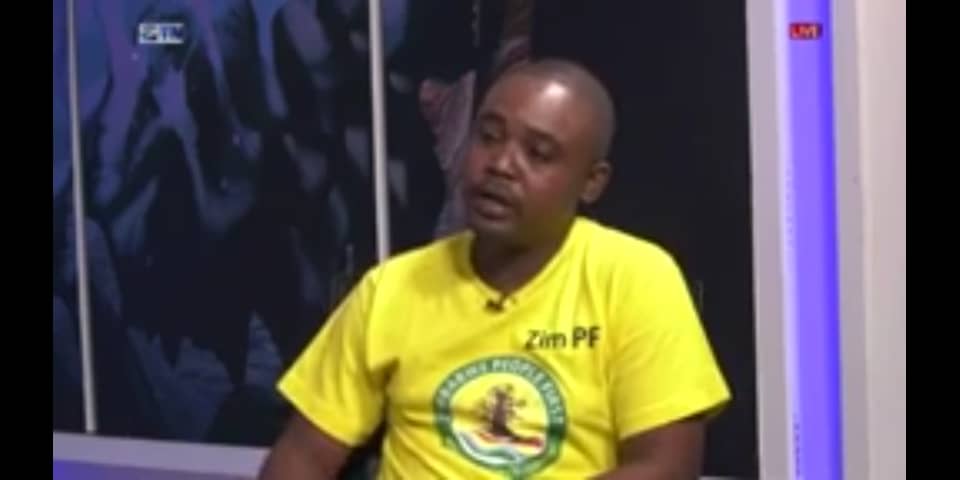 OPPOSITION political outfit, ZimPF has written to newly elected MDC-T president, Douglas Mwonzora demanding a portion of the $7.5 million paid out by government under the Political Parties Finance Act (PPFA).

Last year, the government extended the payment to the then Thokozani Khupe led faction of the main MDC opposition, now under Mwonzora.

This was despite court challenges by the rival Nelson Chamisa led MDC Alliance which obtained a reprieve from the High Court blocking the disbursements.

ZimPF is among political parties that signed a pre-2018 election pact with MDC which later dumped the partners under unclear circumstances.

But in a letter to Mwonzora, ZimPF, through its national spokesperson, Stephen Mazanza, is asking for a share of the money.

“As per your promise, we have every confidence that, under your leadership, PPFA resources will be shared justly, spaces for national dialogue will be opened up, involving all sectors of society and not least, of course, the revival of the 5th of August 2017 Composite of Political Alliance Cooperation,” he said.

Mazanza feels the money disbursed to the Mwonzora faction must be shared equally among alliance partners.

In the letter, Mazanza also criticised the MDC-T’s alleged mistreatment of other alliance partners.

He implored Mwonzora to address problems faced by Zimbabweans.

“The whole world will be watching closely to see how you, as the new President of MDC-T, will deal with the extreme poverty facing the people of Zimbabwe. We are aware of the scant resources your party has at its disposal, and we hope and pray that you will be able to join hands on an equal footing with other Alliance Partners,” added Mazanza.