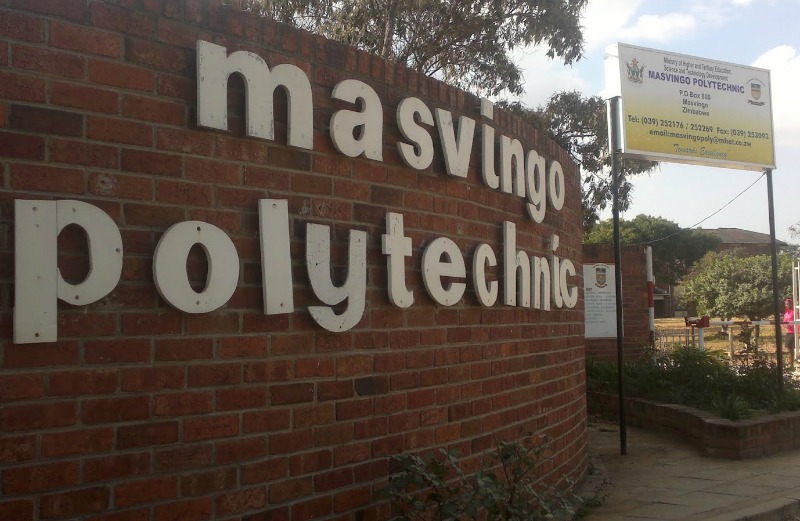 A 21-year-old Masvingo Polytechnic College student, who stole a vehicle and tried to sell it to raise money for the upkeep of his girlfriend, will rue the day he committed the offence after he was Thursday jailed for five years.

Darlington Sagia was sentenced on his own guilty plea when he appeared before Masvingo magistrate Damudzo Malunga.

He pleaded for mercy and told the court that he wanted to raise money as his girlfriend who is also a student at the same institution was pestering him for her upkeep.

Sagia told court he was cohabiting with his girlfriend with whom they desperately needed money for rentals and other needs.

However, magistrate Malunga heard none of it and sentenced him to seven years in jail but two years of his sentence were conditionally suspended.

Prosecutor Liberty Hove told court that on 10 March this year, at around 8pm, Sagia and his accomplice Justice Majamate, who is still at large, stole a Toyota funcargo from Passmore Manyere.

On the day in question, court heard that Manyere was hired by the duo to Stop Over business centre some 10km outside Masvingo city centre.

On arrival, the duo requested to be taken a little further from the business centre before they made threats to assault the driver if he did not comply with their orders.

The duo then produced okapi knives and demanded car keys, which the driver handed before they force marched him into the bushes where they tied his hands and legs using shoe laces.

Court heard that the two then drove the vehicle to Chilonga in Chiredzi on 18 March with plans to sell it to an unsuspecting villager after they had replaced the car’s registration plates with those from another vehicle.

Their luck run out after police detectives were tipped off about the impending sale and pounced on the two before the transaction was completed.

Sagia was immediately arrested while his accomplice made good his escape and is on the run.