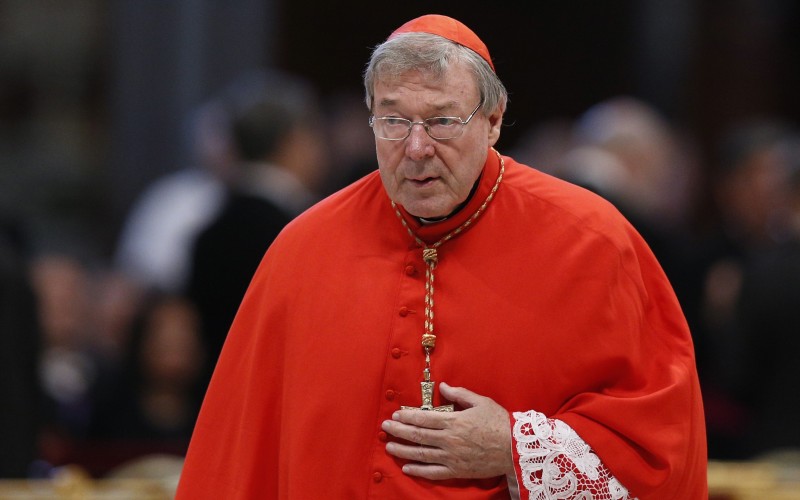 VATICAN finance chief Cardinal George Pell was ordered to stand trial on multiple historical sexual offence charges in Australia Tuesday, but several others were thrown out.

Melbourne magistrate Belinda Wallington is part way through her ruling on whether there is enough evidence to send the top advisor to Pope Francis to face a jury.

She said she was “satisfied” there was enough evidence for a conviction on several charges, but struck out a number of other alleged offences, among them some of the most serious.

The 76-year-old, who entered the court with a heavy police presence, denies all the claims.

The exact details and nature of the allegations have not been made public, other than they involve “multiple complainants”.

Until now, Pell has not had to formally enter a plea, although he instructed his lawyer from the outset to make clear he intended to plead not guilty.

The former Sydney and Melbourne archbishop has been on leave from the Vatican, returning to Australia to fight the allegations which relate to incidents that allegedly occurred long ago. He has regularly attended the court.

His case has coincided with an Australian national inquiry into child sexual abuse, ordered in 2012 after a decade of pressure to investigate widespread allegations of institutional paedophilia.

Pell appeared before it three times, once in person and twice via video-link from Rome over the Church’s handling of complaints against paedophile priests.

Australia’s Catholic leaders have spoken out in support of him, describing Pell as a “thoroughly decent man”.