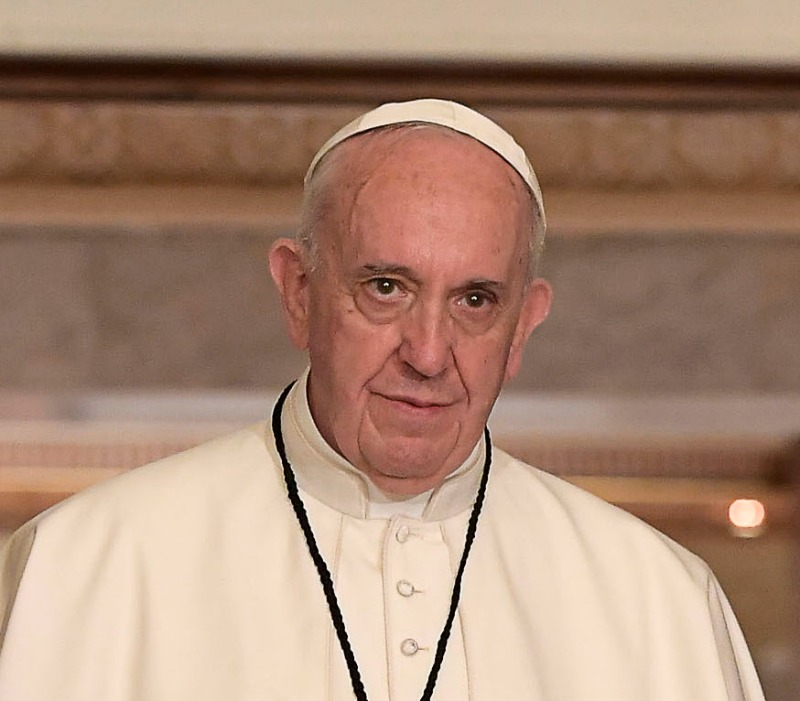 Championing the cause of the poor, Pope Francis on Sunday lamented that “the wealthy few” enjoy what, “in justice, belongs to all” and said Christians cannot remain indifferent to the growing cries of the exploited and the indigent, including migrants.

Francis invited about 6 000 poor people as well as some of the volunteers who help them to the splendor of St Peter’s Basilica where he celebrated Mass on a day the Catholic Church dedicates to the needy.

Later, he sat down with 1 500 of the indigent for a lunch of lasagna, chicken, mashed potatoes and tiramisu in a Vatican auditorium.

In his homily, Francis said “we Christians cannot stand with arms folded in indifference or with arms outstretched in helplessness” about those in need.

He cited the “stifled cry” of the unborn, of starving children, “of young people more used to the explosion of bombs than happy shouts at the playground.”

He also drew attention to the plight of abandoned elderly, the friendless and “the cry of all those forced to flee their homes and native land for an uncertain future.

It is the cry of entire peoples, deprived even of the great natural resources at their disposal”.

Francis said the poor were weeping “while the wealthy few feast on what, in justice, belongs to all. Injustice is the perverse root of poverty”.

“The cry of the poor daily becomes stronger but every day heard less,” he said. That cry is “drowned out by the din on the rich few, who grow ever fewer and more rich,” the pontiff said.

Last week, doctors, nurses and other health workers volunteered their time to offer medical assistance to the homeless and other need from morning till night in St. Peter’s Square. The initiative reflects the Francis’ determination that the Vatican promote by way of example priorities for rank-and-file faithful.

Francis said during Mass on Sunday that “it is important for all of us to live our faith in contact with those in need.”

Later, in remarks to pilgrims and tourists in St Peter’s Square, Francis spoke of the futility of making riches one’s goal. He noted that with at the end of each life “the power of money and of economic means with which we presume with presumptuousness to buy everything and everyone won’t be able to be used anymore”.