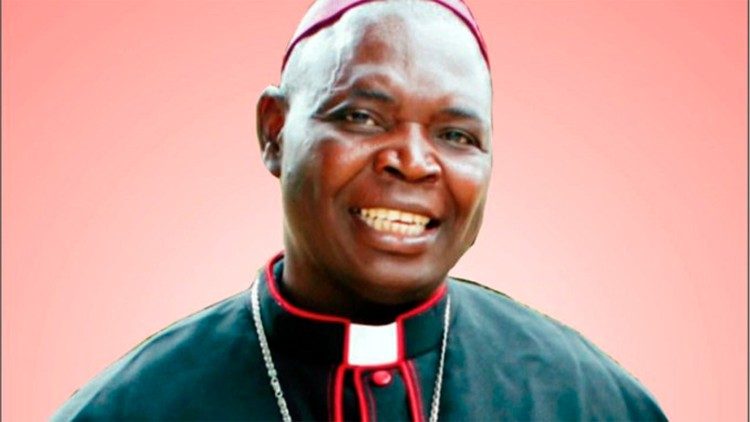 Bishop Nyandoro was born in Gweru in 1968 and was ordained priest in 1998. He attended courses in philosophy from 1991 to 1994 in the St. Charles Lwanga major seminary of Chimanimani, Mutare and completed his theological studies in Chishawasha, Harare.

In 2015, he obtained a Ph.D. in pastoral counselling from the University of South Africa.

In 2015, he served as chancellor of the diocese of Masvingo and professor at the Bondolfi Teachers’ College. He succeeded Bishop Angel Floro Martínez, I.E.M.E., as Bishop of Gokwe in 2017.

His appointment comes when the relationship between government and the Catholic Church in Zimbabwe is strained.

This is after the Zimbabwe Catholic Bishops Conference (ZCBC) issued a pastoral letter last month, highlighting corruption, poverty and human rights abuses. They also called for an urgent resolution to the country’s economic and political challenges.

“The struggle in Zimbabwe has resulted in a multi-layered crisis of convergence of economic collapse, deepening poverty, food insecurity, and human rights abuses. Corruption has reached alarming levels. Fear runs down the spine of many of our people today. The crackdown on dissent is unprecedented,” the bishops said in the letter that was read to the church’s congregants across the country during church service.

However, the tone of the letter angered the government with President Emmerson Mnangagwa urging the bishops to dump the pulpit and join politics.

“It is most unfortunate when men of the cloth begin to use the pulpit to advance a nefarious agenda for detractors of our country. Those who want to enter the political realm are welcome to do so. They must come out and form political parties. As Zanu PF, we are ready for the 2023 elections,” he said in response.