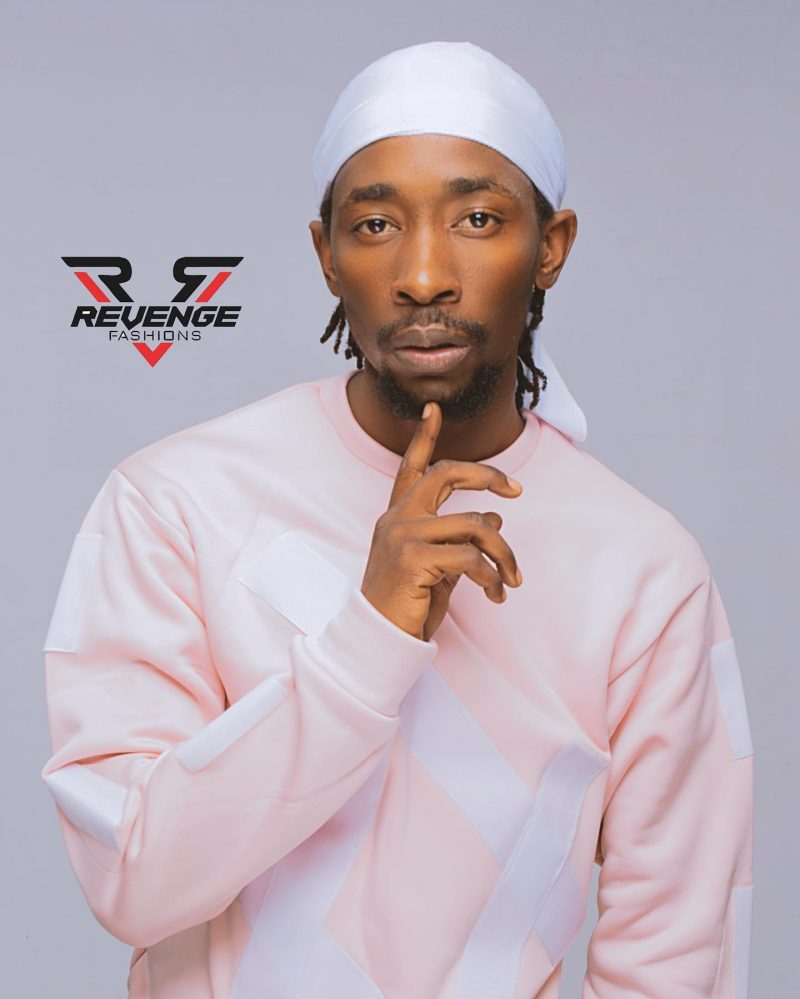 Sharing on his Facebook page, the dancehall superstar revealed he was a victim of sexual abuse with his relatives being the perpetrators.

“I grew up with no parents. I had sex with an elderly person at 5. I was asleep and pretended to sleep for weeks. I do not know if I did right but I did not tell anyone. Same year, my parents died and same month at my mom’s relative’s funeral ndakananzviswa pakati pemagaro emunhu mukuru…”

Poptain shared on how life was difficult for him as all odds seem to have been against him since childhood and relates all the memories to his not-so-rosy musical journey.

“How many producers, promoters, sponsors, bloggers are going to take advantage of my desperation of wanting to share a stage with @wizkidayo, @donjazzy, @patorankingfireand other artist that inspire me,” said Potain.

The high-riding dancehall singer, with his tremendous hit “Fadza Mutengi” which features Allanah, raised him to fame in 2020 and the music star is also known for his collaborations with artist which include the likes of Anita Jaxson, Nutty O, Tocky Vibes, among other artistes.

Fans across the globe sympathized with the dancehall superstar as he shared a touch story that no one knew about except himself.

Poptain also highlighted how his music carrier has been affected by his past experiences at large.

“I have had big meetings across big entities in Africa and UK and I have failed to present well because I will be looking too troubled and miserable for me to communicate with them,” said Potain.