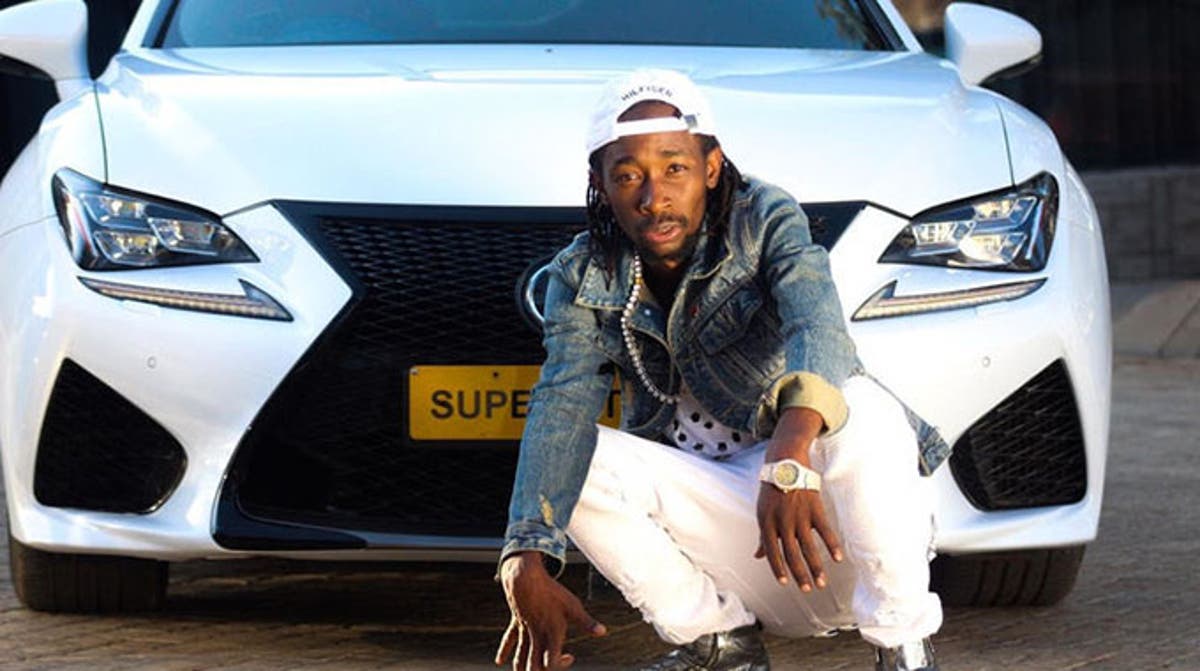 The virtual gig, dubbed “Crazy Vibe” will be run in a pay per view with tickets being sold for US$1 per user.

“The show will be available exclusively on Gateway Stream Music mobile and web application. Users simply need to download the app on Google Play Store and Apple App Store or visit the website https://gatewaystreammusic.com/,” she said.

His co-performer, Anita Jackson is a rising ZimDancehall star who featured on Poptain’s “Duffle bag” and on Jah Masters “Unonzani?”.

“The combination of these two young artists on one night is set to deliver fireworks for their fans in the comfort of their homes,” said Khumbula.

This becomes the fourth PPV show since the launch of Gateway Stream Music in December 2020.

Another PPV graced by Sounds of Victory by Janet Manyowa was hosted in December 2020 soon after the Jah Prayzah and Winky D Best of Both Worlds show in January 2021 which attracted over 2000 viewers.

The Gateway Stream Music Web and Mobile Application is a music platform that is built for both musicians and users.

Musicians are able to upload their music, live stream their shows using the Pay Per View platform in the Gateway Stream Music App, set pricing, manage inventory, socialise with their fans and receive revenue for all purchases through a revolutionary wallet function located in the App.