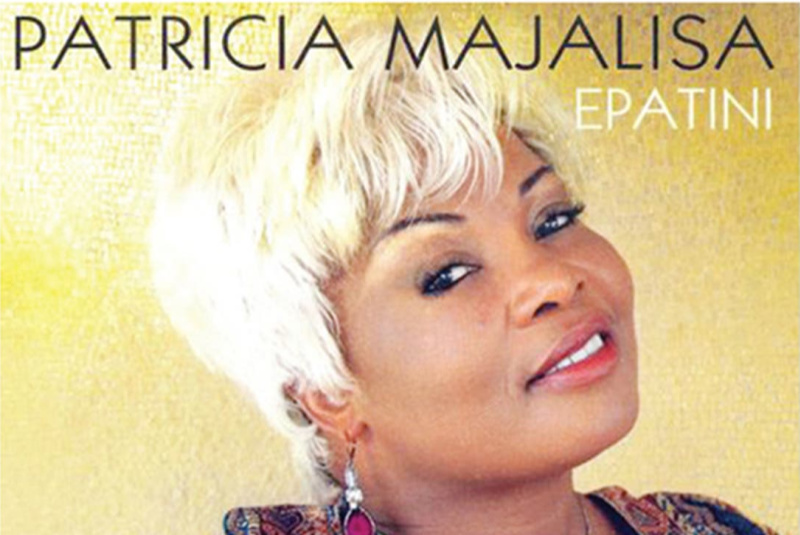 Her death was confirmed Thursday by her spokesperson Oscar P who said the popular musician died at hospital in South Africa. Oska Tee Majalisa’s manager confirmed the death.

“I can confirm that Patricia Majalisa is no more. I am going to the hospital to see the doctor and they’ll tell me what happened. But it is true that she is no more,” said Oska Tee, without giving more information.

Majalisa, who was part of the Dalom Music stable, was a darling with Zimbabwean music lovers.

Her death comes a year after that of Dalom Music founder Dan Tshanda.