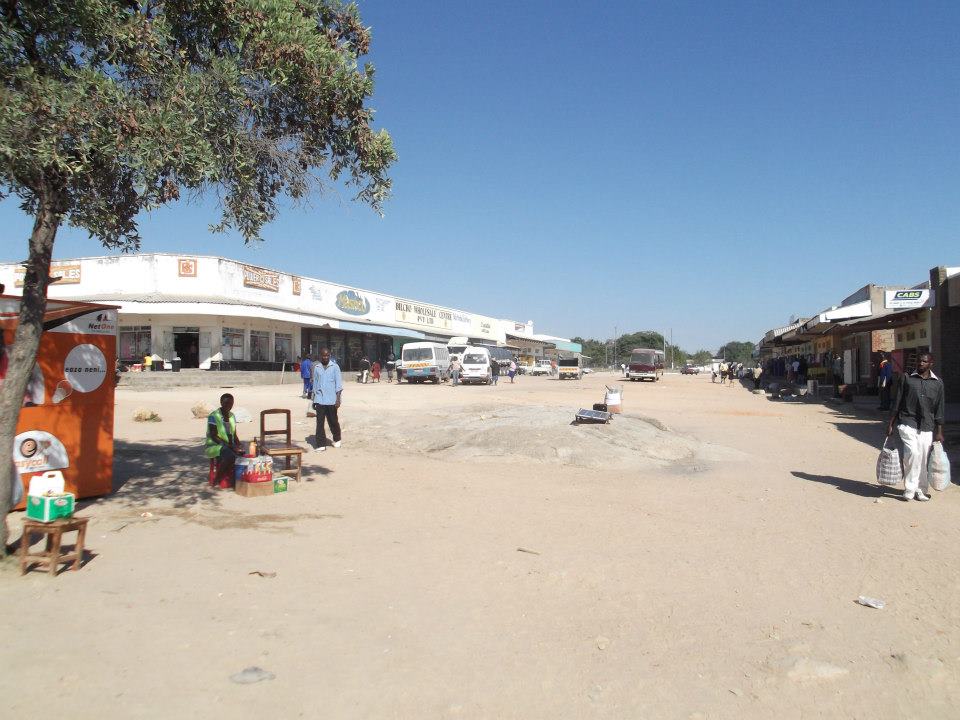 THE popular growth point Murambinda – located in Buhera district – has been proclaimed a town.

He said formal procedures of conferment of the new status are now underway.

Buhera district’s plans for the growth point with a population of about 15 000 people to be granted town status started around 2007.

The plans have however been hanging in the balance as government delayed the approval.

Moyo he has appointed a committee to oversee the process.

“The committee will be responsible for managing and leading development in Murambinda Centre. By copy of this minute, I also appoint the same team that did the assessments to assist the local authority to operationalise the Town Board Committee,” Moyo’s letter reads.

“Buhera Rural District Council will bear the full costs of the team using the Government Travel and Subsistence rates and fees set out in the relevant Ministry Circular together with the provision of fuel,” Moyo wrote.

Moyo noted that the team will be responsible for allocation of assets between the rural district council and town board, apportioning of staff as well as establishing modalities for sharing crosscutting costs.

He added that the team will separate creditors and debtors between the rural district council and town board, establishing the boundary of town board and review its development plan in line with the smart city concept.

Operationalisation team will get other nominees of members for the committee restricted to elected councillors only.

Moyo said that the exercise must be completed within 10 days and a report must be filed to him afterwards.

He said council is expected to convene a full board meeting by end of next week to deliberate over the development.

“We are waiting for a national staff team from local government to descend here and deliberate on the issue. After that, the board will then sit and deliberate so that the Murambinda Town Board will start to operate by June,” Musakaruka said.