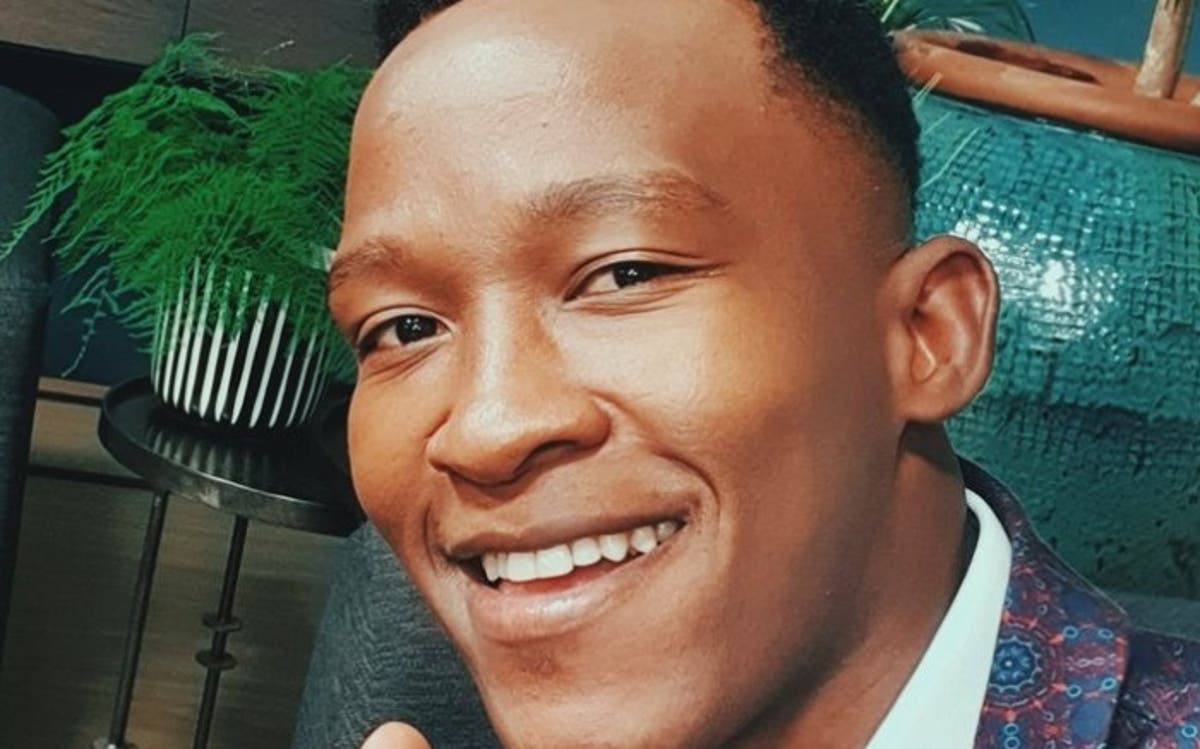 As a petition by fans to ‘Bring back Katlego Maboe’ continues to gain momentum online, after he was taken off air, a statement by OUTsurance has revealed that he had received full compensation for the campaigns in which he has featured.

The face of “Changa daai ding” and SABC3 Espresso presenter Katlego came under fire last Friday after a video of him confessing to cheating on his partner Monique Muller went viral.

Katlego also faces abuse allegations and accusations of contravening a protection order against him. Even though he denied the allegations of abuse, Espresso issued a statement confirming that Katlego would not be on air pending the outcome of the investigation.

OUTsurance also decided to pull all adverts featuring the presenter.

OUTsurance head of client relations Natasha Kawulesar provided a statement to TshisaLIVE explaining that the insurance company decided to pull Katlego’s adverts to allow his family the “space and time to deal with this matter”.

Natasha added that it was also important to note that Katlego was not an OUTsurance employee or a permanent contractor to OUTsurance.

“He is a professional actor who is paid on a campaign by campaign basis. Katlego has received his full compensation from OUTsurance for all past as well as the current campaign in which he was featured. This includes performance as well as full usage fees for the entire campaign.”