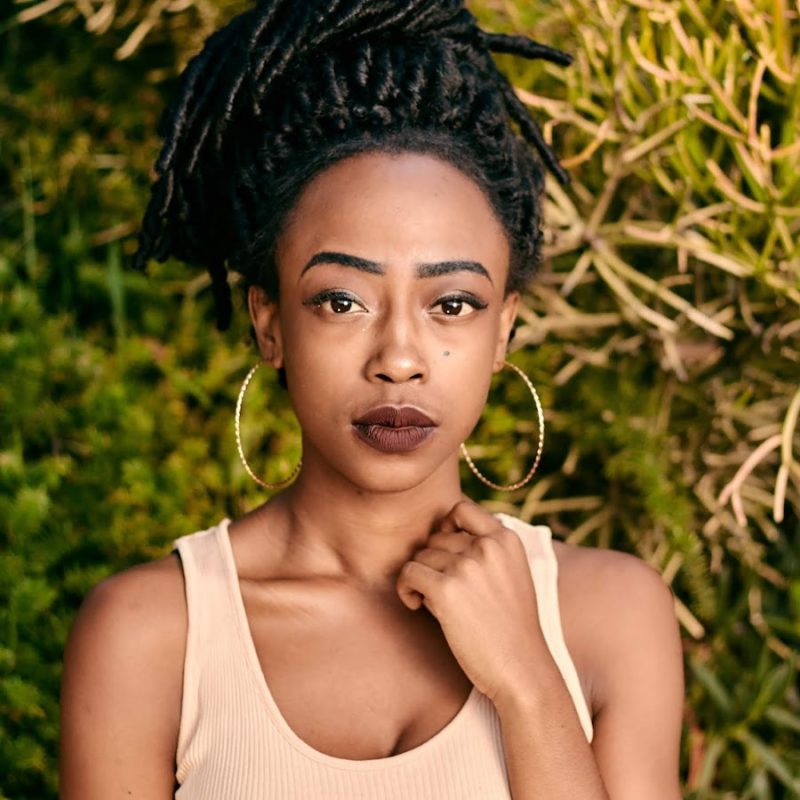 In an Instagram post, Thursday, Yahya Goodvibes, real name Mitchel Mutongwizo, urged people to stay safe and cautious after she was robbed along Bulawayo road near the wholesale giant N.Richards.

She was robbed of her phone and handbag.

Yahya said that the robbers smashed the passenger window of her car to gain entry.

Yahya also posted a video of her damaged car with the caption: “Hey guys please exercise caution. I was lucky that I was not harmed. I was robbed along Bulawayo Road near N. Richards. They cracked my passenger’s window and got inside. I am glad I am alive.”

According to a report by the Zimbabwe Republic Police (ZRP), at least six robberies occur daily in Zimbabwe, and police statistics show that 876 robberies have occurred between January and May 2021 which is a significant rise from the same period in 2020.

Also, the rate of car thefts is pegged at 68.57%, which is an all-time high for the country.