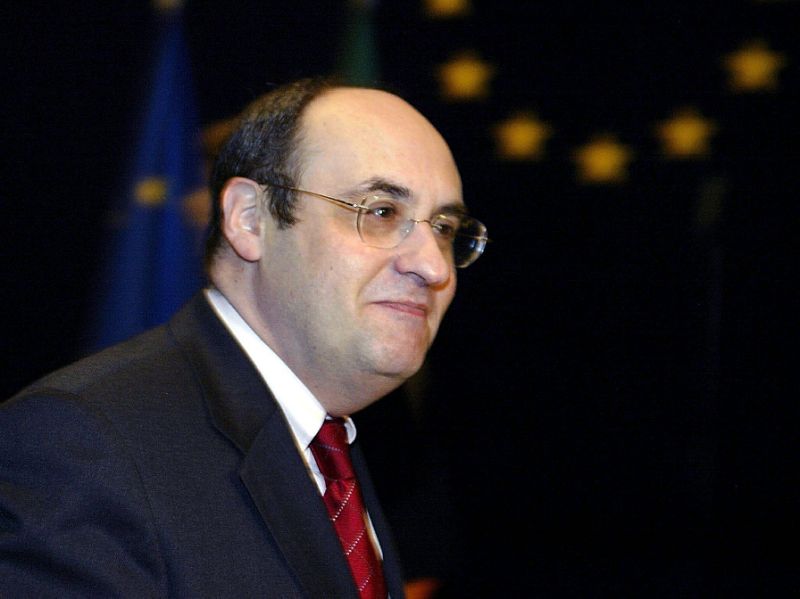 The International Organization for Migration (IOM) had been led by an American throughout the agency’s 67-year history with one exception, from 1961 to 1969.

But Trump’s pick Ken Isaacs, an executive with the Christian charity Samaritan’s Purse who faced serious charges of anti-Muslim bigotry, proved to be an untenable choice.

Vitorino, 61, won by acclamation after Isaacs was knocked out of the race and the third candidate, current IOM deputy chief Laura Thompson, stood aside after seeing no path to victory.

Vitorino said he was “honoured” to lead IOM at “a particularly critical juncture when it comes to migration policy.”

He served as Portugal’s deputy prime minister and defence minister in the mid-1990s and will have a powerful friend inside the UN when he takes over IOM on October 1: his boss in Lisbon was Antonio Guterres, the current UN secretary general.

Asked whether his ties to Guterres might trigger charges of nepotism, Vitorino said: “it is true I am a close friend of the secretary general for 40 years.”

“Our friendship has never been a problem, not even when we do not agree.”

Vitorino also served as the European justice commissioner from 1999 to 2004, and his win will likely be seen as a boon to Brussels as the European Union painstakingly tries to forge a united approach to migration challenges.

But the result is a clear repudiation of Trump, whose hardline stance and inflammatory rhetoric towards migrants undermined Washington’s traditional right to choose the world’s top migration official.

Analysts had warned that voters might back Isaacs to avoid US fundings cuts, but Trump’s posture on migration and Isaacs’s personal history appeared to sway the room.

Isaacs published numerous tweets describing Islam as an inherently violent religion, including one after the 2016 attack in the French city of Nice that said “Islam is not peaceful”.

He has also retweeted xenophobic material, such as a post last year from Robert Spencer, the director of Jihad Watch, which argued “peaceful Muslims” and “Jihadis” were indistinguishable.

Isaacs made his Twitter account private amid the uproar that followed his nomination in February, but he did not deny responsibility for any of his controversial comments.

The US nominee also refused to definitively recognise the causal link between human activity and climate change.

Isaacs loss “is a sad statement on US global credibility,” said Jeremy Konyndyk, the senior policy fellow at the Center for Global Development.

Konyndyk added that given Trump’s so-called Muslim ban and his “zero tolerance” policy at the southern border that led to migrant children being separated from their parents, “the world was unlikely to support a US candidate to lead the global migration body.”

After the vote, Isaacs called IOM a “great organisation” and said it had been “an honour” to run as the US candidate.

Vitorino will replace veteran US diplomat William Lacy Swing, who has held senior State Department and UN posts over a career spanning half a century.

In 1997, Vitorino resigned his positions in the Portuguese government after media reports questioned whether he had fully paid his property taxes.

He then took up a post in Brussels while remaining engaged on the Portuguese political scene as a high-profile lawyer.

As much of the West has wrestled with the political impact of migrants from less developed countries, Vitorino has sought to portray migration as a positive for economic development.

On Friday he underscored the need to demonstrate the “close link between migration and development.”

The IOM vote came after European leaders thrashed out an agreement on migration after bitter all-night talks that envisages setting up migrant assessment centres outside the EU.

Vitorino said he had not yet had time to read the deal, but would do so “the moment I get out of here.”