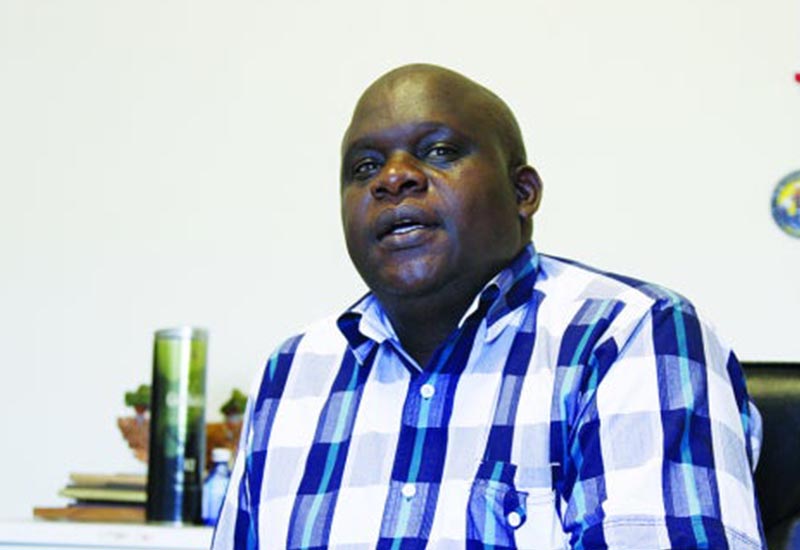 Court papers show that the debt was accrued between 2012 and 2017 and the case spilled into the courts after the Zanu-PF politician refused to pay.

When Zinwa took the case to court, it demanded a payment of US$115 703 but the legislator successfully argued resulting in the amounting going down to US$79 879.

Justice Manzunzu added: “Should defendant default on making due and punctual payment of any single installment, the total outstanding amount shall immediately become due and payable and plaintiff shall be entitled to execute the consent order without notice to defendant.

“This is the whole agreement between the parties relating to the defendant’s indebtedness and relating to the present matter and no warranties or representations or promise or undertakings have been made by the other party to the other except those recorded in this agreement.”

Zinwa argued it sold and delivered water to Porusingazi at his specific instance and request under account number 3316043Z.

In June 2012, the parties entered into a water supply agreement in which the plaintiff (Zinwa) would supply water to Porusingazi’s farm known as Farm 25 Middle Sabi, Chipangayi, Chipinge.

Porusingazi agreed to settle the account on a monthly basis.

But in breach of the agreement, Porusingazi failed to pay resulting in arrears accruing and the figure payable to Zinwa stood at US$115 703 by 2017.

Despite demand, Porusingazi refused to pay the aforesaid amount resulting in the lawsuit by the parastatal.