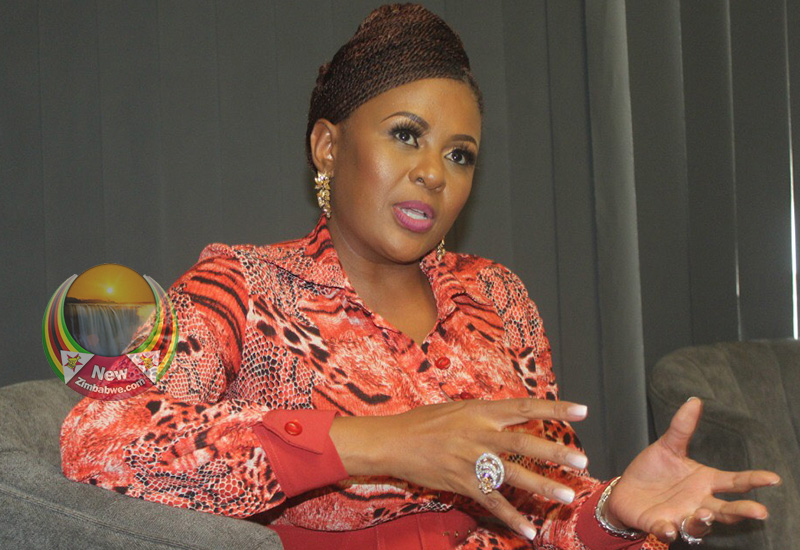 FIRST Miss South Africa in the post-apartheid era Basetsana Khumalo, has urged African women to “amplify their voices and magnify their faces” so they could be heard in an Africa that is still male dominated.

Khumalo made these remarks this past weekend at the “I am Women’s Conference” held in Harare.

The conference ran under the theme, “Unapologetically You” and was graced by well-known Zimbabwean women personalities such as Ruth Makandiwa, Ruvheneko Parirenyatwa and Pokello Nare.

Khumalo said it was going to take time for African Nations to fully breach the gender gap.

“It is going to take Africa 103 years to breach the gender gap, 103 years I won’t be here, but whilst I am here it is my responsibility to be able to help out in trying to address gender equality,” she said.

The former top model also said Africa is still stuck in the patriarchal society which has always suffocated the voice of the black girl child.

“We still leave in a patriarchal society in Africa and the voice of the black girl child needs to be heard,” Khumalo said.

“There are spaces that are allowing that it is important that we multiply our voices and magnify our faces so that we can be able to bring that voice of the black girl child to be heard in a system that predominantly suppresses women.”

She went on to urge women in business and in politics to lead the way in challenging patriarchal beliefs within society.

“We see women leaders have earned the place at the table and not being given those positions, so we need to challenge that narrative and the status quo and it is going to take bold and courageous women to re-write the history,” she added.

Khumalo called on SADC to consider having a regional beauty pageant.

“I think it will be a good idea to have a regional pageant in Southern Africa, where we can use the platform to bring people together.

“It can be a boost to regional integration; pageants are not just about swimsuits and answering questions. They have a deeper role to play,” she said.

The “I AM Women’s Conference” which brought Khumalo to Zimbabwe, is a platform where women from different sectors and vocations interact to share notes, as well as inspire each other.