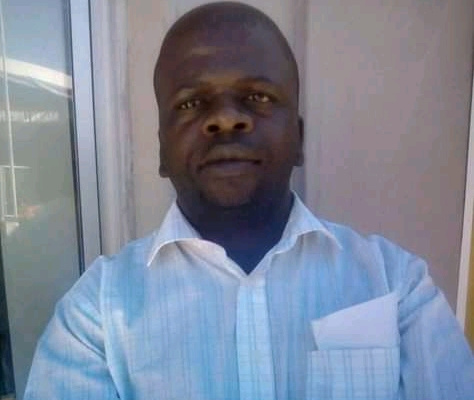 POLICE say postmortem results for late MDC Karoi Town Alliance councillor, Lavender Chiwaya show he was not murdered as claimed by his party.

Chiwaya, who was a councillor for Karoi Urban Ward 4, died last week Friday and the MDC Alliance immediately claimed he was murdered by suspected state agents.

He was buried last Wednesday in Karoi under heavy police presence.

“The police want to make it clear that the postmortem results have ruled out any assault, physical harm or any body perforation on Lavender Chiwaya. The police are now awaiting toxicology tests to get full facts on the cause of death,” he said.

“The police are still pursuing allegations of alcohol abuse and girlfriends which were raised during the course of investigations into Lavender Chiwaya’s death.

“The Zimbabwe Republic Police implores the public to allow the investigations to proceed smoothly and those with information to contact the investigating officer,” said Nyathi.