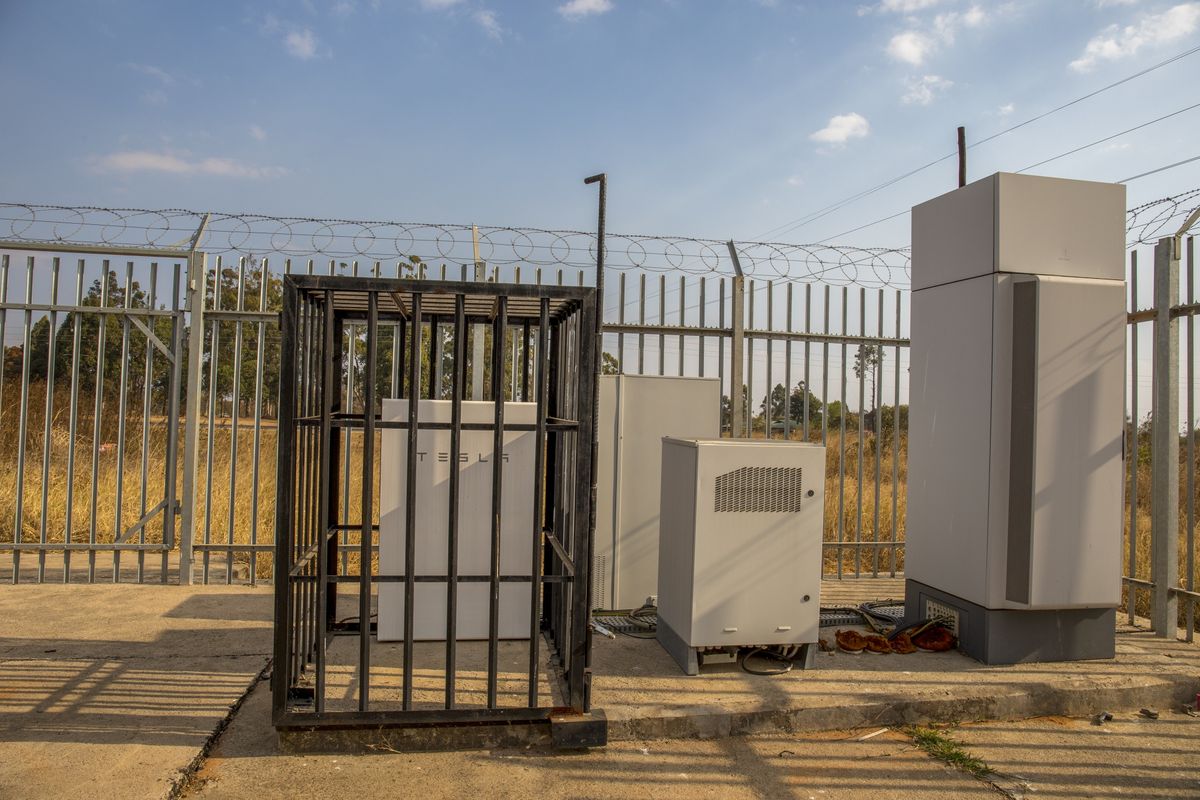 THE Postal and Telecommunication Regulatory Authority of Zimbabwe (POTRAZ) has lamented rampant cases of infrastructure vandalism within the Information Communication Technology (ICT) sector in the country.

Speaking during the official unveiling of a NetOne base station in Silonkwe area in Kezi district, Matabeleland South Thursday, POTRAZ Director General Gift Machengete said despite concerted efforts by government to improve telecommunications connectivity in the country, the ICT sector continues to experience extensive infrastructure vandalism which is costly to the country.

“The ICT sector has witnessed an increase in cases of theft and vandalism by criminals with solar panels, batteries, copper cables, generators.

“It would be most disappointing to see communities such as Silonkwe going back to the misery of being not connected, all at the instance of a few individuals who take advantage of the night to steal and vandalise that which was built for the greater good of the community,” said Machengete.

Speaking at the same occasion, NetOne Acting Chief Executive officer Chipo Jaisson said the new base station will provide 2G and 3G services to the area which did not have any internet connectivity before.

“Currently, NetOne is the only one providing network to this area although this tower is already provisioned for infrastructure sharing to allow other telecommunications companies to follow suit,” said Jaisson in a speech read on her behalf by Raphael Mushanawani, the company’s Chief Technology officer.

Mushanawani said the new infrastructure will assist in the creation of growth and development.

“NetOne is delighted to be part of that history now, as this infrastructure will certainly assist in the creation of a new legacy of growth and development.

“Matobo district carries sentimental historical value for the country, as it renowned for its rich cultural heritage, balancing rocks, rock paintings as well as tourist attractions,” said the technology officer.

Silonkwe area is one of the areas in the province which has been deprived of internet connectivity.

POTRAZ has been calling on telecommunications companies to embrace infrastructure sharing models.

Government gazetted Statutory Instrument (SI) 137 of 2016, making it compulsory for telecommunications operators to share infrastructure albeit after stiff resistance from players in the industry.