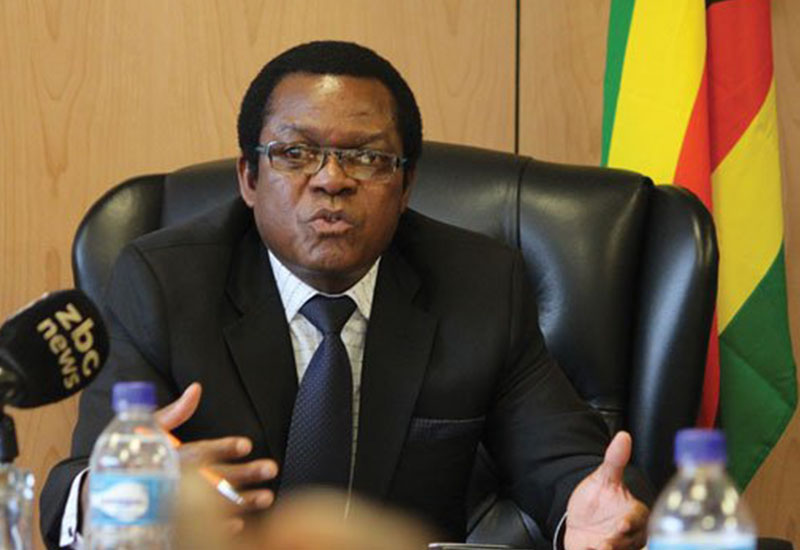 POSTAL and Telecommunications Regulatory Authority of Zimbabwe (POTRAZ) has dismissed research findings done by an international research company, howmuch.net, that costs US$75 per 1 gigabyte were one of the highest in Africa.

However, POTRAZ said the findings were outdated and unrealistic.

In a statement, POTRAZ director general, Gift Machengete slammed the researchers for carrying out a shoddy job resulting in them peddling false information.

“The public must ignore misleading infographics circulating on social media that is portraying Zimbabwe as having the most expensive data tariffs in Africa, with 1 gigabyte (GB) of mobile data costing US$75.20,” he said.

“This emanated from a study done in 2019 by howmuch.net that is published on the cable.co.uk website. The circulated infographic is outdated and inaccurate as it does not reflect the true state of affairs.”

Machengete said even in 2019 when the research was carried out, Zimbabwe never recorded such exorbitant tariffs.

Instead, POTRAZ said data tariffs in Zimbabwe showed they were the cheapest in the southern Africa region.

“It is glaring that the circulating report is flawed and not reflective of the true situation on the ground. Accordingly, this report must be dismissed with the disgust and contempt it deserves by a nation that is seeking to find its economic space in the world,” said POTRAZ.

Machengete said howmuch.net conducted another study in 2020 which is published on their website cable.co.uk, which, however, excluded Zimbabwe.

This according to the POTRAZ DG was due to confusion and problems with currency and exchange rate conversions on the part of the researchers, which did not allow for meaningful comparisons.

“The highest price for mobile data tariffs per gigabyte in Zimbabwe was equivalent to US$20 in 2019. This has since reduced to US$15.50 since September 2020 to date,” Machengete said.