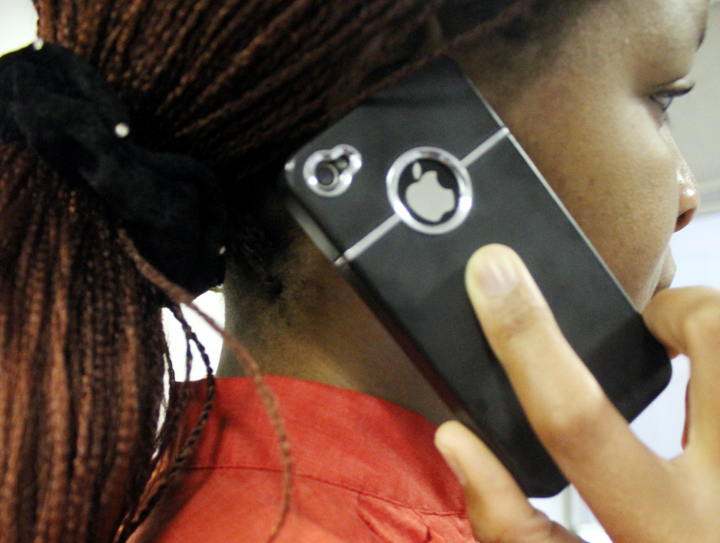 BULAWAYO: The Postal and Regulatory Authority of Zimbabwe (Potraz) has increased the voice tariffs charged by mobile network operators to 16 cents per minute from the current 15 cents per minute with effect from the new year.
The move will provide a small measure of relief to mobile operators whose margins have been squeezed by falling voice revenues amid growth in non-voice platform usage and rising costs, mostly driven by back-up power supplies in the face of rolling electricity outages. The country has three mobile operators – Econet Wireless, Telecel and NetOne.
In a press notice on Friday, Potraz said the charges were in line with the Notice on Revised Implementation of Results of Long Run Incremental Costing (LRIC) Cost Studies Glide Path, Regulatory Notice Number 5 of 2015 that was issued to all operators on December 2, 2015.
“The revised implementation takes into account the 5 percent excise duty that was introduced on telecommunication services, the increase in Universal Service Fund levy from 0.5 percent to 1.5 percent as well as the reduction in the national interconnection rate from $0.05 to $0.04,” said Potraz.
According to the notice, mobile net to net calls, national calls to mobile network and national calls to fixed and VoIP networks will be charged 16 cents per minute while net on net SMS and cross network SMS is 0.055c.
Potraz last January slashed voice tariffs by nearly 35 percent to 15 cents per minute after abandoning the COSITU pricing framework – an International Telecommunications Union’s model for the determination of costs and tariffs (including interconnection and accounting rates) for telephone services – in favour of a long run incremental cost (LRIC) model, which will see tariffs progressively coming down in response to what it said was an outcry by consumers.
In a quarterly report last year, Potraz said revenue generated by the mobile operators in the second quarter registered a 2.9 percent decline to $183 million attributed to consumer substitution of voice service with Over the Top (OTT) services such as Whatsapp, Viber and Skype.Advertisement