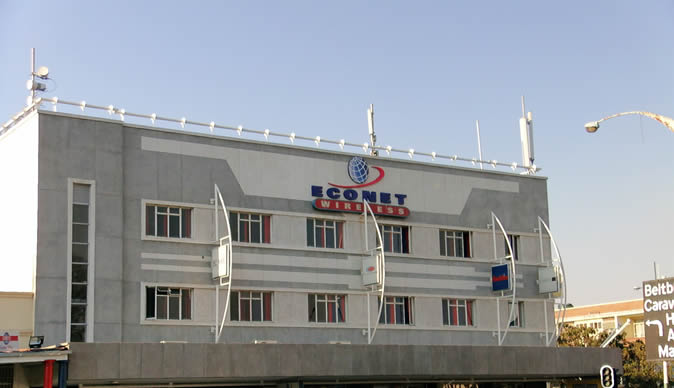 HARARE: Econet Wireless is by far the biggest contributor to a pool of funds managed by the Postal and Telecommunications Regulatory Authority of Zimbabwe (Potraz) meant for infrastructure development in outlying areas, the telecoms sector regulator has said.
In a disclosure of information that has for years remained a closely guarded secret, Potraz finance director Biggie Chiripanhura said Econet has contributed around $55 million to the Universal Services Fund (USF), far outdoing its peers, Telecel at $10 million and NetOne at $4 million in the period 2009 to 2015.
All telecommunications operators contribute at least 1.5 percent of their gross revenue to the USF, down from two percent which they previously paid.
The fund was established to provide funding for extending communication networks in marginalised rural areas.
“Econet has been a major contributor and has paid less than $55 million since 2009,” he told the parliamentary portfolio committee on information communications technologies on Monday.
“USF has a budget of $13 million in a year.”
Econet has on numerous occasions complained over lack of disclosure with regards USF contributions and how the money was used.
Potraz acting director general Baxton Sirewu told the committee it was not true that government owned telcos such as NetOne have not been contributing to the fund.
“They are paying but they are in arrears due to financial challenges,” Sirewu said, without revealing how much the regulator was owed.
“Econet carries about 98 percent of the internet traffic while the other two share the reminder that is why it pays more,” he said.
Sirewu said the regulator will this year construct 11 base stations using USF funds in remote areas, with three already under construction.
“We are also tendering for eight sites across the country right now. The tender is being finalised and will be awarded this month,” he said.
To date, 12 base stations had been constructed using USF funds, he said, adding the money was also being used to support skills development programmes and enhancing provision of postal and courier services.Advertisement