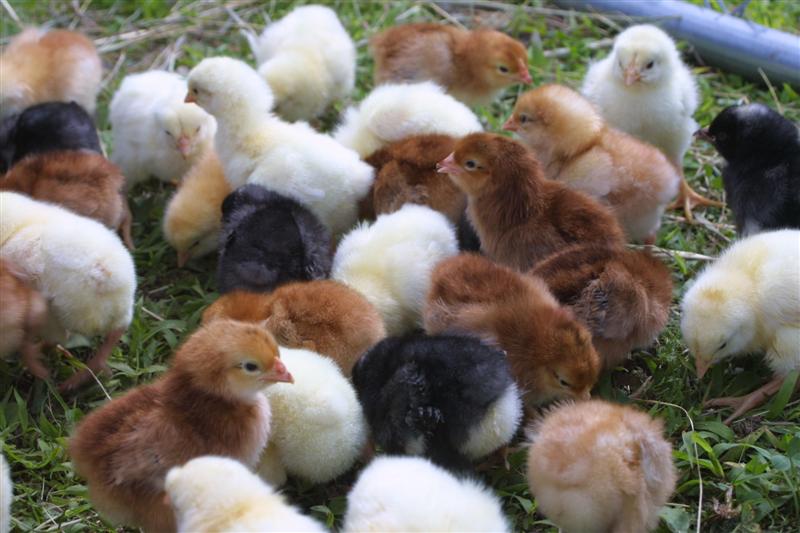 THE Competition and Tariff Commission (CTC) has launched an investigation into reports that poultry sector related companies compelled customers to purchase stipulated quantities of feed as a condition to buying day-old chicks.

The investigation launched under General Notice 448 of 2019 published in the latest Government Gazette.

The probe is being carried out in line with Section 2 of the Competition Act (Chapter 14:28) which empowers CTC to undertake investigations into any restrictive practice which it has reason to believe exists or may come into existence.

“It is alleged that distributors of day-old chicks are making the sale of chicks conditional upon one buying a particular number of stock feeds bags and this practice may constitute a restrictive practice in terms of the Act,” read the notice.

CTC contends that such actions, if proven true, may have the effect of restricting the entrance and expansion of players into the stock feed market, preventing or retarding the expansion of the existing stock feed market and limiting the commodity or service available due to tied conditional selling.

The commencement of the investigations neither pre-supposes that the conduct being investigated in anti-competitive nor that any alleged companies violated provisions of the Act.

“In view of the foregoing, the commission hereby gives notice to all interested stakeholders and the general public to submit their representations to the commission on or before the 31st of March,” the notice read.

Players in the poultry sector who spoke to NewZimbabwe.com Business on condition of anonymity alleged that top retail outlets like Novatek Animal Feeds Zimbabwe are some of the distributors who are implicated for compelling customers to purchase chicken feed if they want to access day-old chicks.

Efforts to get a comment from the Zimbabwe Poultry Association on the developments were fruitless as the association’s representative cellphones went unanswered.