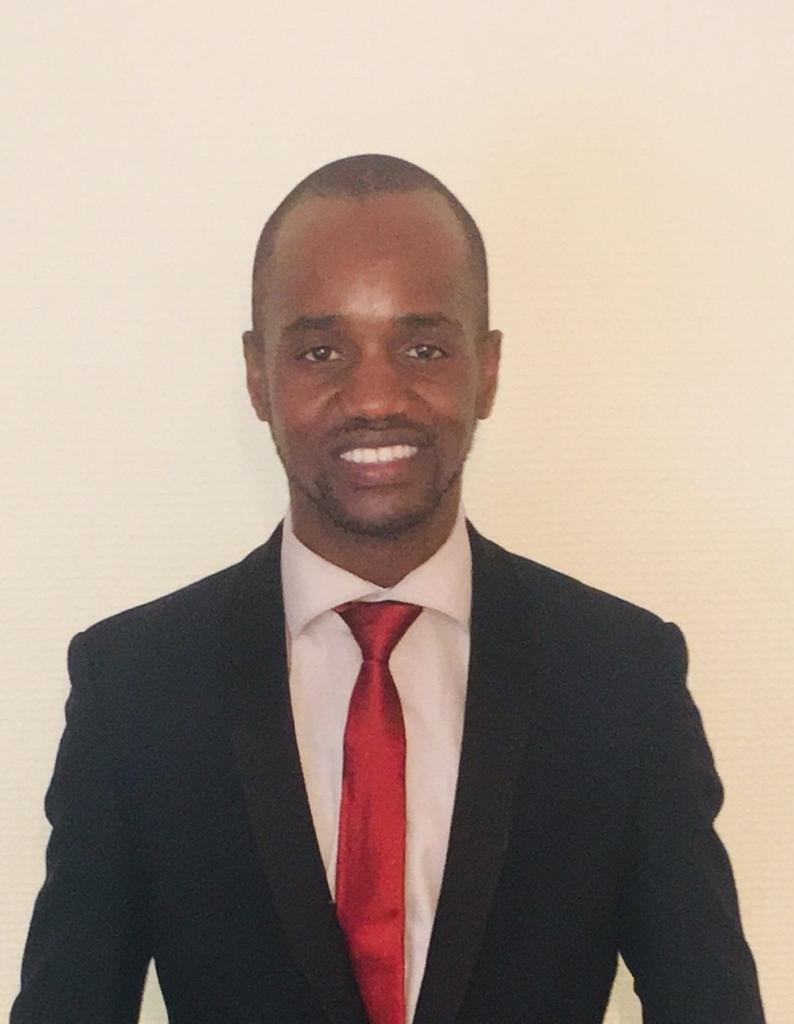 POLITICAL war is not just the battle of the popular against the unpopular. It is not won merely in elections and on the campaign trail.

It is not always won by a superior logic or superior arguments.

It is not always won by the best leaders or the most virtuous. Political warfare is oftentimes dirtier, murkier, and much more sinister than meets the eye. It takes on many forms, in many different platforms, with the end goal being victory and the control of the state apparatus.

The idea of separation of powers was envisaged as a counterbalance to the political impulse of total domination. An independent Judiciary, an accountable Executive, and a robust Legislature were put forward as the ideal pillars of a robust democratic state.

By its nature, political power does not thrive on accountability. Political power thrives on dominance, winning both the small and big arguments. This is why dominant political parties oftentimes turn a blind eye to the apparent excesses of their power because holding such powers to account may lead to diminishing power for the party itself.

Accountability, instead of being seen as a renewing and necessary exercise, is seen as a dangerous and unaffordable limiter of what is possible. To the end of limiting accountability, political actors have to maintain strategic alliances.

Mass media, the supposed vanguard of accountability is therefore seen as a necessary catch in the end goal of capturing the dominant opinion space.

The capture of mass media is a vile reality. To hold the media as an incorruptible force for good is folly beyond description. Media forces can be bought, have been bought, are being bought, and will continue to be bought.

While there may be some in that space who may remain resolute to open and impartial reporting, the space in which they operate will render them impotent and powerless.

At the end of the day, the stomach must be fed. In this way, the voice of mass media is corrupted, bent to the will of certain narratives and agendas; truth sacrificed at the altar of mammon.

In the realm of necessary catches, the judiciary holds a particular sinister allure to the holders of government power. In democratic orders, the constitution is seen as supreme.

The one who controls the law has the power to not be accountable to the law. That the constitution and the judiciary are incorruptible is tantamount to the folly of the highest order. History is littered with captured judiciaries and faulty laws.

That slavery once upon a time was legal shows that the constitution and the law are not synonymous with justice. That women and men were once unequal before the law further reinforces the point.

To suggest that the law is the will of the masses is to forget that much of the world was once held captive by laws imposed by the few over the many. Colonialism is a case in point. Conclusively, the argument of a self-righteous, well-meaning, and harmless Judiciary is rendered null and void.

Even today, in the era of so-called “liberal democracy” the law, continues to be open to the caprices of ill-meaning actors with access to power and money, who can, have, and still will capture the judiciary to advance whatever agenda they seek to.

At the end of the day, control of the state apparatus is more than political power. It is economic power. Herein lies the vulnerability of all institutions. The power of money to corrupt is absolute. Nothing is spared from its corrupting allure.

For a country like Zimbabwe, money in politics presents a challenge to the development agenda that is desperately needed to address the economic collapse of the past generation.

Money by its nature begets greed, and greed begets corruption. Corruption results in a dysfunctional and inefficient society.

The end result is that the rich get richer and the poor get poorer.

As the rich get richer, their appetite for more becomes insatiable, leading to a further squeeze on society’s poorest. The gains of the rich are then plowed into politics to buy the favour of politicians. In this manner, the rich get monopolies in-state business.

Suddenly what the state could do within its capacity is put up for tenders. Like Viagra, the tender process stiffens and hardens the resolve of the corrupt, with catastrophic results for the economy and society at large.

The executive captured by money, the legislature subservient to the Executive, the Judiciary compromised, who and what will stand in the way of state decay?

The sum total is that money, power, and the state will combine to form a deadly trinity against the general population: politicians as conduits, money as the enabler, and the state as the cash cow.

This calls for the emergence of a new breed of leadership. Zimbabwe needs a leadership that will commit to the people and not individuals with money.

For the sake of Zimbabwe, I hope it is.