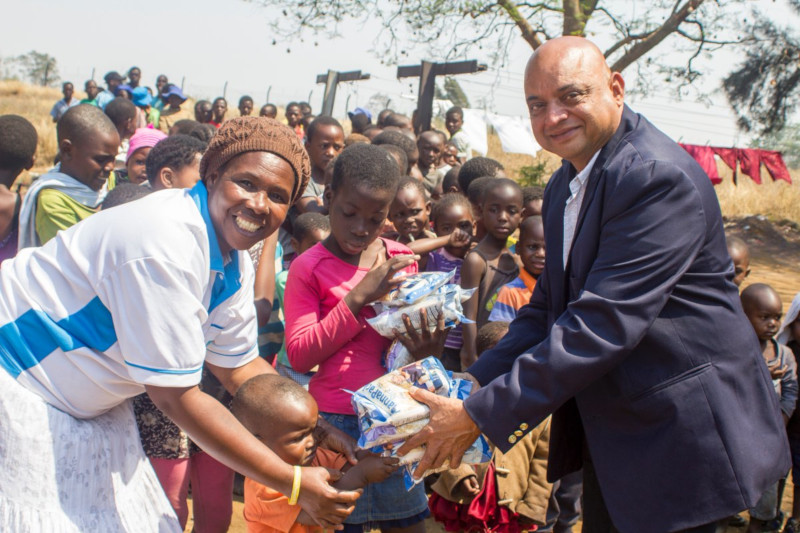 AT least 600 workers at Surface Wilmar and Olivine Industries are beginning to feel the heat in the current electricity cuts as the two companies have resorted to sending them back home due to depressed productivity.

Surface Wilmar country head, Narottan Somani told Deputy Industry Minister Raj Modi, during a plant tour in Chitungwiza on Tuesday that they had been forced to send workers on leave due to the effects of the power outages.

“At least 300 workers at Surface Wilmar and 300 at Olivine Industries are not at work right now as we have to force them to take up their leave days because there is no production at our plants. I think we need an urgent meeting with the Finance and Industry Ministers to map the way forward,” Somani told Modi.

The two oil manufacturing companies’ boss did not however disclose whether the workers are being paid or not during their absence.

He also revealed that the beneficiaries of the Presidential Input Scheme were selling the soya bean seed they receive instead of planting them.

“There are several bags coming to be sold here from the Presidential Input Scheme by the beneficiaries and this is because the farmers cannot fund their activities.

“If you give them free inputs the farmer will have to till the land and if there is no electricity and water, the farmer gets two tonnes or one and a half tonnes of soya beans but our counterparts in countries like Zambia are getting around four tonnes with similar support,” the industrialist said.

“How do you expect us survive? While you give the inputs for free there is need to note that inputs are only 10% of what is required for production with the farmer expected to provide the 90%.”

According to Somani, agricultural underutilisation has stalled the country move towards full capacity utilisation and ultimately exports.

He urged government to allocate at least 100 000 hectares of land to productive people in order to allow the country to meet its needs.

“In my opinion, the land belongs to the nation and not the individual. If it is not being used somebody else should have it. I cannot be proud of this plant when it is not running. Same applies to the farmer, they should be ashamed of themselves.

“It is pointless to keep people on farms when they are not running them because if the farmer is not running his business, he will be affecting the Gross Domestic Product,” Somani added.

Modi promised to look into the manufacturing group’s plight.