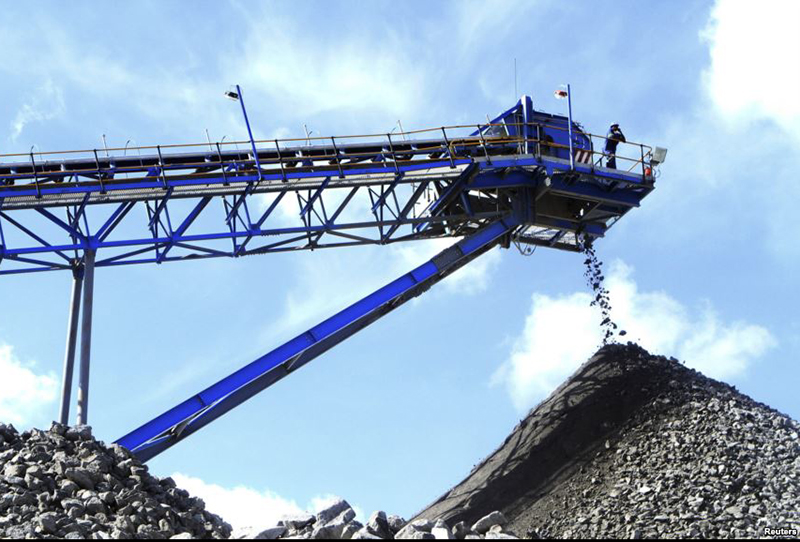 The bulletin acknowledged that the majority of players in the extractive sector experienced severe power outages.

“Power shortages was the major challenge for the mining sector and it is estimated that about 80% of the miners suffered regular and prolonged power outages resulting in output losses of around 20%,” the document says.

The details come at a time when Zimbabwe has been experiencing increased power outages running between 12 to 18 hours a day, something that has forced prolonged production cut downs across industrial sectors.

Output was weighed down by low deliveries from small scale miners. As a result, cumulative gold output at 21 971 kg was below the 2018 average output of 29 524 kg.

Diamond output during the period under review stood at 0.5 million carats, which is lower than the 0.6 million carats produced in the similar period of 2018 also partly because of Cyclone Idai linked disturbances.

Chrome output declined to 394 253 tonnes compared to the 447 625 tonnes produced during a comparable period of 2018 as the sector was heavily affected by power outages which were compounded by the exiting of one of the major produces in the industry.

The lower performance of coal is also due to the shortage of working capital as the surging inflation has pushed the cost of production up.