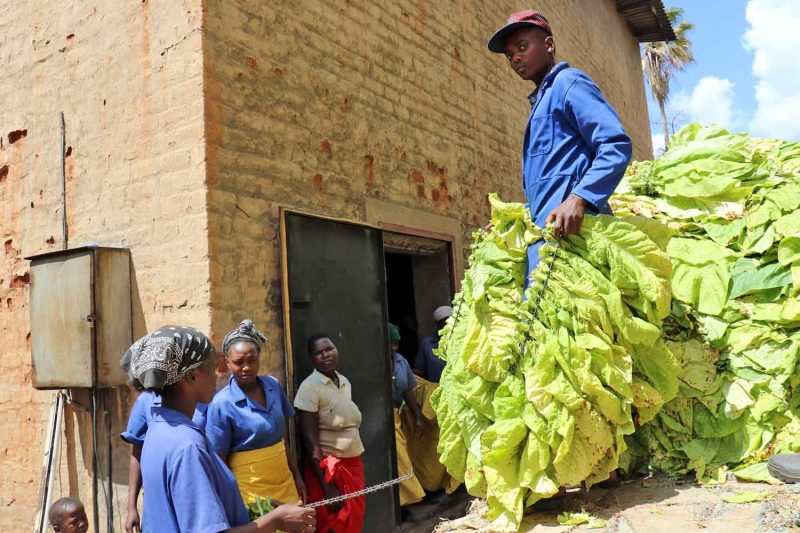 Power shortages in Zimbabwe are creating headaches for farmers who rely on electricity to cure their leaf tobacco, according to an article in The Herald.

Due to low water levels, the Zambezi River Authority has ordered the Zimbabwe Power Co. to stop production at its Kariba South hydroelectric plant, which is the largest electricity generator in the country.

The shortfall in power supply from the national grid means that tobacco growers must generate up to 70 percent of their electricity through diesel-driven generators, according to Rodney Ambrose, chief executive of the Zimbabwe Tobacco Association, which represents mostly large-scale farmers.

In a letter to the Ministry of Land, Agriculture, Water, Fisheries and Rural Development, Ambrose asked the government to give farmers access to discounted fuel to help prevent losses to the 2022-2023 tobacco crop and an associated decline in foreign currency earnings.

Tobacco is Zimbabwe’s most lucrative export after gold. In the 2022 marketing season, the country earned $650 million, up from $589 million in 2021.

According to Ambrose, the cost of production per hectare are at a record high in Zimbabwe. The power shortage, he warned, has the potential to increase cost to the point where farmers’ tobacco is no longer competitive.

Zimbabwean farmers have bought at least 925 kg of tobacco seed with the capacity to cover 184,999 ha this year, according to the Tobacco Research Board. This would be the largest hectarage ever planted if all the seed sold is sown.