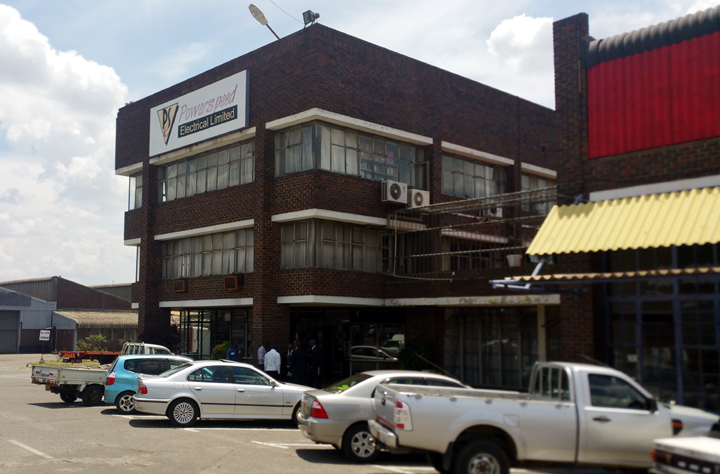 HARARE: Engineering retail concern Powerspeed Electrical on Thursday said its revenue for the year to September grew nearly 19 percent to $40 million as volumes spiked by a quarter although net profit came in at $780,000 as the group sacrificed margins to increase sales.
Gross margins fell slightly from 31 percent to 30 percent as the group slashed prices to stay ahead of competition and to grow its market share. Profit from operations grew 15 percent to $1,86 million.
Operating expenses rose by a similar margin to $10,6 million in the year, but had ‘declined significantly’ in the last six months as the group tightened the lid on costs.
Chief executive Hilton Macklin said the group had sold off its Zambian operation — which was mainly a distribution service — in July after performing poorly for a few years.
“Given the low copper prices, power cuts and the depreciation of the Kwacha, it was becoming more of a headache than it was worth,” Macklin told analysts during a presentation at the company’s head office.
Net profit at $780,000 was 19 percent higher on last year. Macklin said the group had targetted to grow net profit to about 10 percent of revenue but conceded that it was ambitious in the current economic environment.
“Our net profit is lower than we would like it to be but at least we have a bottom line and that is an achievement considering the environment we are operating in,” said Macklin.
During the year, the group had opened one branch and increased its retail space at five of its branches countrywide and improved its product offering.
Macklin said Powerspeed, which last November partnered Swiss clean energy firm, Meeco Group to distribute solar energy products and establish solar power plants in the country — felt there were opportunities for growth in the area and would look to push more solar products.
He told The Source in an interview later that the partnership had secured its first  order last week while various projects ‘were in the air because of the liquidity situation in the country.’Advertisement