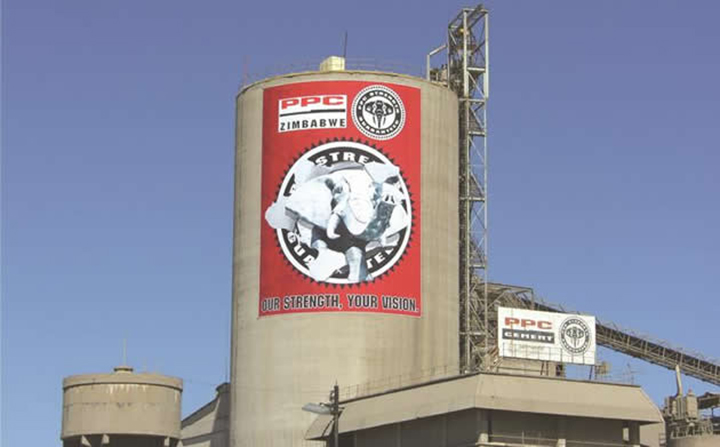 In a statement, PPC said the termination of the agreement came soon after settling the debt.
“We wish to inform shareholders that it successfully completed the repayment of the bond program on October 31, 2019 and subsequently terminated the rating service agreement with the ratings agency S&P Global Ratings,” said the firm.

In 2019, PPC Zimbabwe had a plan to invest some of its dividends in government bonds as a way of lobbying them and increasing local procurement.

PPC is a cement manufacturing company with operations in the southern Africa region.

The collective capacity of its plants currently stands at 11.7 mtpa spread across 18 plants in 6 countries. The six African countries include South Africa, Botswana, Democratic Republic of Congo, Ethiopia, Rwanda and Zimbabwe.

In Zimbabwe the company operates 3 plants with a combined capacity of 1.4 mtpa are operated and the produce is sold for both domestic and foreign markets. At this combined capacity, PPC is the largest cement producer in Zimbabwe.
Persistent macroeconomic risks and intense competition across PPC’s portfolio have however affected its return on capital and free cash flows, dampening debt-reduction prospects.

The company is yet to refinance its largely amortising debt maturity profile, which could pressure liquidity further.

The ratings on PPC at the time of withdrawal reflected the weak trading environment across the company’s portfolio.
Going forward, PPC said it would initiate a process to review the overall capital structure of the Group with the aim to improve the debt maturity profile.

This process is currently underway and PPC will inform the market as relevant developments become available.