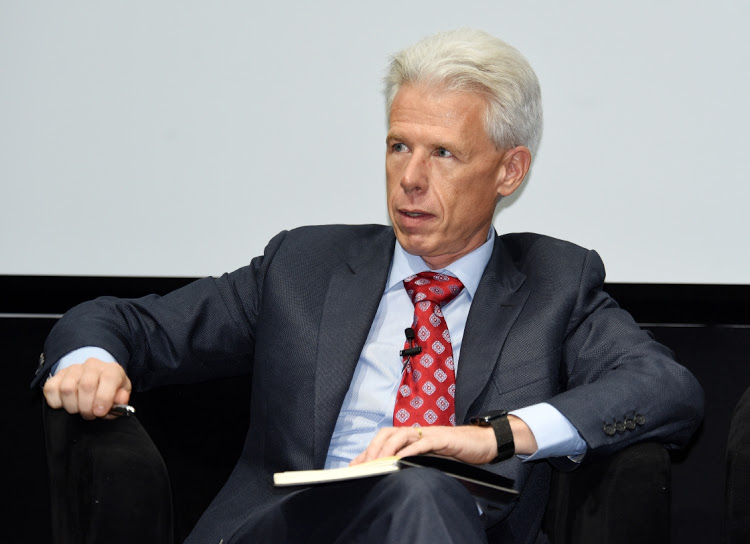 CEMENT maker, PPC Zimbabwe, has acknowledged receipt of US$11,2 million from the Reserve Bank of Zimbabwe under the legacy debts repayment facility.

The debt accrued as a result of cash flows generated in Zimbabwe by foreign entities that could not be repatriated to foreign suppliers due to foreign exchange shortages.

These legacy foreign debts, which were assumed by the central bank according to Circular eight of 2019, cover the period between January 2016 and February 2019.

In 2019, the central bank called on all those whose blocked funds were approved to transfer the respective local currency to the central bank by April 30, 2020 through normal banking channels.

PPC Africa group chief executive officer Roland van Wijnen, confirmed the development expressing optimism the debt will be cleared by the end of next year.

“The Reserve Bank of Zimbabwe continues to honour its obligation to settle PPC Zimbabwe’s debt from legacy funds with a further US$11, 2 million paid during FY21. Management expects the debt to be fully repaid during the FY22 year,” he said.

At the time when the funds were blocked, PPC Zimbabwe Ltd was saddled with a US$21 million legacy debt to PPC South Africa.

The local unit was stuck with an equivalent of US$64, 2 million which was due to its parent company after failing to remit rights issue proceeds and other amounts due to the Johannesburg Stock Exchange-listed construction materials manufacturing group.

Since then several companies have confirmed the central bank’s upholding of the pledged commitment.

In functional currency, PPC Zimbabwe’s revenues increased by 251% with the business remaining financially self-sufficient and declaring a US$4, 4 million cash dividend to its parent company as of December 2020.

Subsequent to the year-end, a further dividend of US$2, 6 million was paid to the parent company.