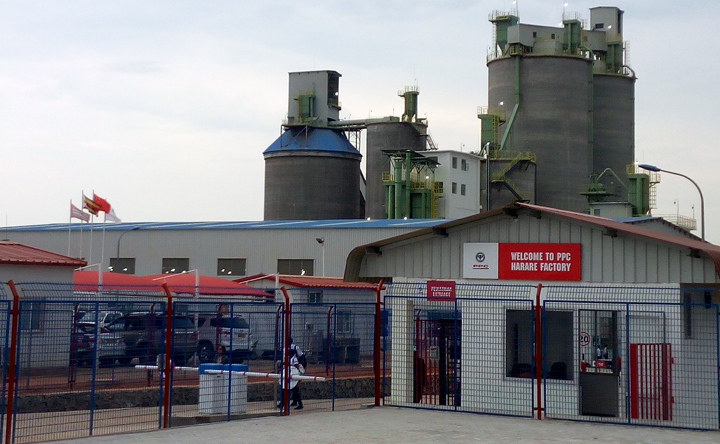 BULAWAYO: Cement manufacturer, Pretoria Portland Cement (PPC), says sales at its Zimbabwe unit rose by nine percent in the nine months to December 2016 after commissioning a $82 million plant in Harare.
The Harare plant, which was commissioned in November last year, doubled its total output to 1,4 million tonnes of cement.
In a trading update, PPC however, said liquidity challenges in the country continue to harm efforts to import key raw materials.
“…management is exploring various solutions to overcome these challenges,” said PPC.
The company also reported that its $82 million Harare Msasa mill was completed on time and $3 million below budget without a single lost time injury over the entire project construction period.
“The project debt was initially anticipated to be $75 million. However, the use of own-cash resources reduced debt drawdowns by $20 million. All the performance tests have now been successfully concluded with final handover achieved late in January 2017. The first bi-annual debt and interest repayment was made in December 2016,” said the company.
PPC has two other plants in Zimbabwe, in Bulawayo and Colleen Bawn near Gwanda with production capacity of 700,000 tonnes annually.Advertisement