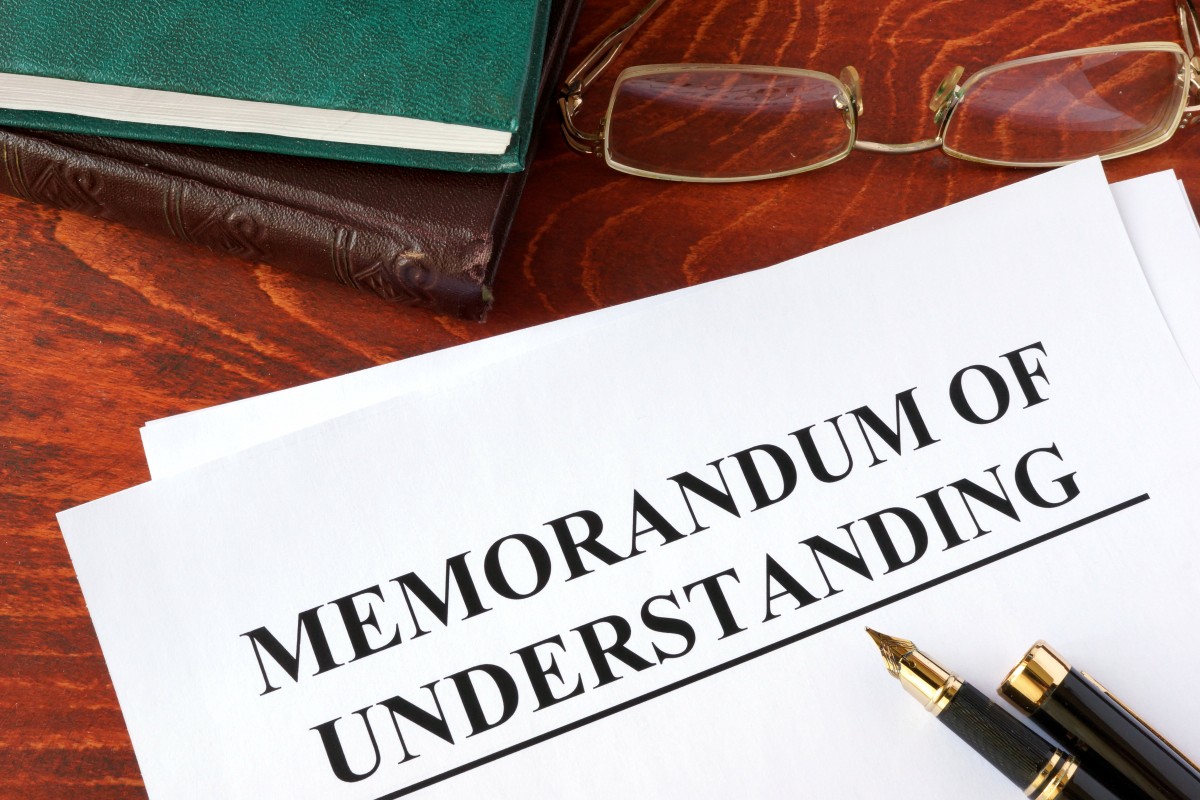 THE Procurement Regulatory Authority of Zimbabwe (PRAZ) had signed a Memorandum of Understanding (MoU) with the Construction Industry Federation of Zimbabwe (CIFOZ) ahead of plans to roll out massive infrastructure projects in the country.

This will be necessitated by the government’s plans to increase the share of the development budget from 13% to 20%.

The PRAZ in collaboration with the CIFOZ are 100% behind government’s Infrastructure Vision premised on the need to increase local content and quality in all public sector construction works, which therefore stimulates demand for local goods and services, increasing productivity, whilst also reducing the demand for the scarce foreign currency resources.

“This collaboration is to ensure that the two parties work together for the development of the country through infrastructural development.

“As PRAZ, we appreciate that CIFOZ plays a major role in the economic activity of the country,” he said.

Ruswa said the role of the construction industry is pivotal and serves as an economic barometer, contributing towards foreign currency generation and employment creation.

“The Authority supports the role of CIFOZ in economic development as also stipulated in  by provisions of the Public Procurement and Disposal of Public Assets Act [Chapter 22:23] section 29  which calls upon Procuring Entities when evaluating bids to give preference to local suppliers,” he said.

Also speaking at the signing ceremony, CIFOZ management committee member, Gaylord Baudi said the MoU will go a long way towards enhancing relations between the parties.

“The signing of the MoU will further enhance capacity building of CIFOZ members and allow both parties the responsibility of ensuring training workshops and other exchanges are held regularly in order for the industry to be well informed,” she said.

Bauti added that the recently launched 5 Year National Development Strategy 1 speaks at length about infrastructure development as one of the macroeconomic objectives, efficient infrastructure delivery will be key in the realisation of national priorities and overall socio-economic development which will be cemented by the agreement.