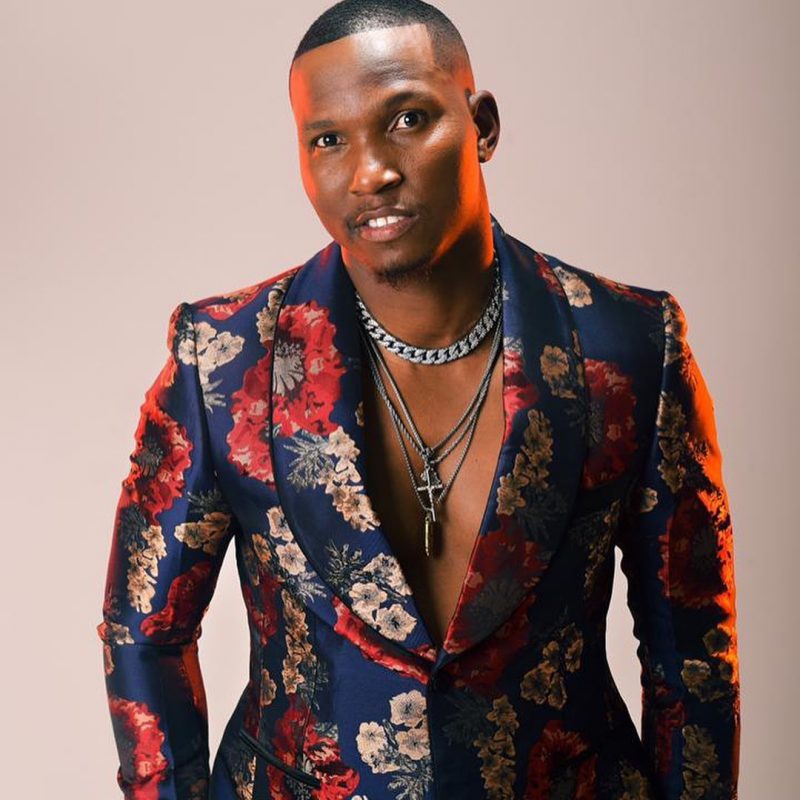 ZIMDANCEHALL chanter, Freeman’s album release party scheduled for Wednesday has been postponed to a later date due to predicted heavy rains.

The release party was meant to be hosted ahead of the release of his new album titled Robbery on Thursday.

The party will be held in Hatfield with ordinary tickets pegged at US$10 and VIP tickets going for US$20.

In a statement, Freeman said purchased tickets are still valid.

He wrote: “We regrettably have to inform you that due to the drastic change in weather we are having to postpone our release party.”

“We had planned an epic out door event and do not want to compromise on the spectacle we have prepared for you all because of the predicted heavy rains.”

“Please note that the official digital release of Thursday 4th of November is not affected by this, and will be going ahead as scheduled.

“The album will be out on all digital stores as promised.

“We will share the new date for the release party this November once we have finalised on it. All tickets will still be valid.”

Robbery which Freeman has described as the ‘biggest heist’ consists of ten tracks.

From the album track list posted on his social media platforms, there is only one collaboration with local musicians, Tocky Vibes and Daruler on the album’s fourth song, Chimhanya.

This is a diversion from his previous album, Freeman and Friends’ concept where each of the 11 tracks was a collaboration with a local artist.