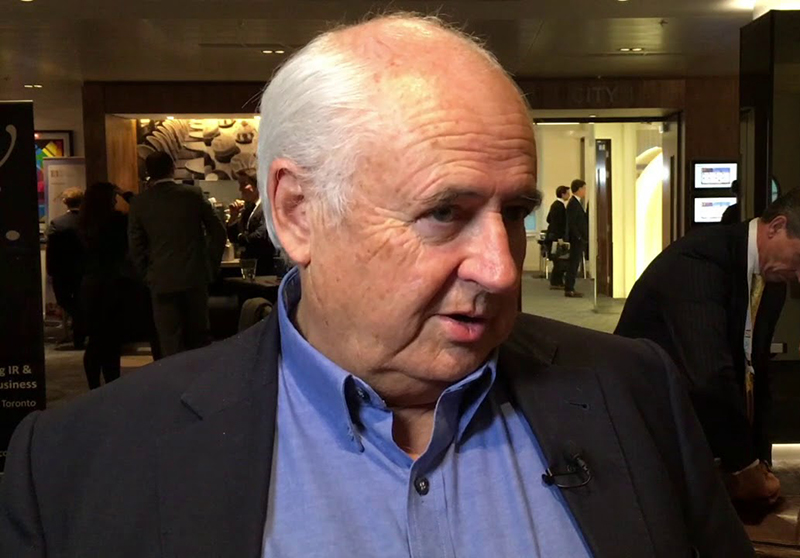 PREMIER African Mining expects to publish its full-year accounts “shortly” after deciding to fully impair its RHA Tungsten Mine in Zimbabwe.

These accounting adjustments are subject to final technical review and sign-off by the miner’s auditors which is expected early next week.

Disappointing production numbers towards the end of 2017 have put the future of RHA into question.

Premier, which owns 49% and is the operator of RHA, has previously stated its reluctance to put up further money if cash does not start coming in.

It has been in discussions with the country’s indigenisation authority NIEFF over a debt-for-equity swap that would take its stake potentially up to 90%.

Premier said on Friday that the proposed restructuring has been “substantially agreed” between the Zimbabwean authorities and it is waiting for final sign-off.

Once that is received, the impairment of RHA can be reviewed once the mine returns to production.

“The status of RHA raised a number of unforeseen technical issues related to valuation and the proposed impairment is the appropriate solution at this time,” said chief executive George Roach.

“I expect finalisation and publication of our annual statements shortly and we intend to support our recent appointment of a leading auditor based in the SADC (South African Development Community) region, with additional resource in our finance team. I expect to update the market early next week.”

Premier shares were down 11% to 0.16p in late afternoon trading on Friday.