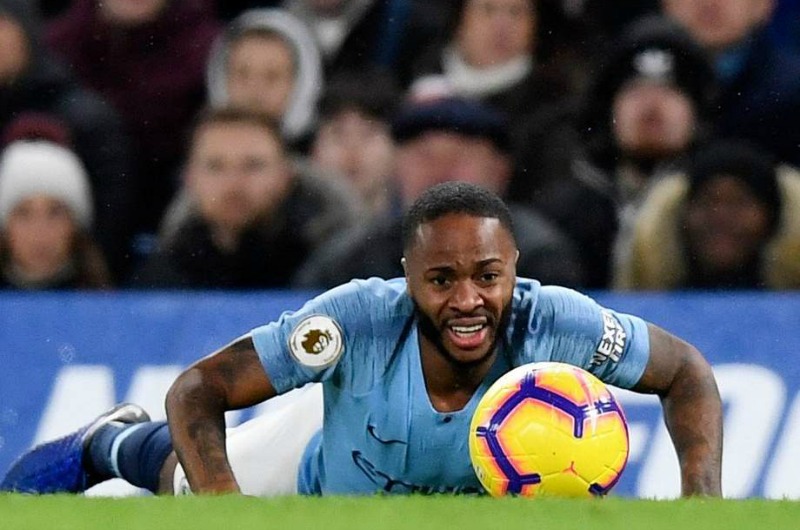 LONDON: The Premier League has urged fans in England to report racism at games after a series of incidents this month.

The league says in a message on its Twitter account that support for a team should “never include excessive aggression or discrimination toward the opposition.”

It asks fans to report “unacceptable behaviour” to stadium staff or the Kick It Out anti-discrimination group.

A Tottenham fan was arrested after a banana skin was thrown toward Arsenal forward Pierre-Emerick Aubameyang as he celebrated a goal.