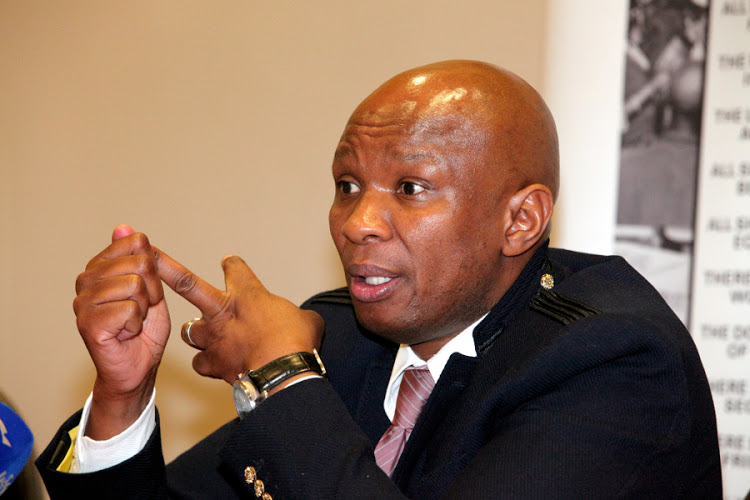 The accusation was communicated to the offices of the ANC secretary-general in a letter.

Deputy secretary-general Jessie Duarte commented the alleged assault occurred in a private setting and that the complainant should approach law enforcement.

Duarte said “the lady concerned needs to take this matter to the criminal justice system”.