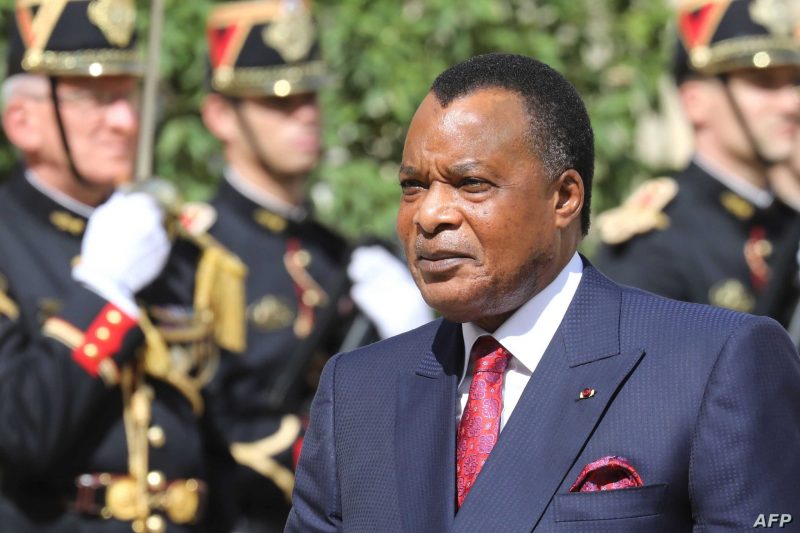 PRESIDENT Denis Sassou Nguesso has been in power for 36 years.

The authorities in Congo-Brazzaville have submitted the names of eight presidential aspirants to the constitutional court for validation ahead of the 21 March election.

Mr Sassou Nguesso, 77, is seeking a fourth term. He has been in power since 1979, except for a five-year period after losing elections in 1992.

The largest opposition group, the Pan-African Union for Social Democracy (UPADS), has said it will boycott the polls.

The constitution was changed in a referendum in 2015 to remove term and age limits.

Mr Sassou Nguesso’s victory in 2016 was marred by violence and allegations of fraud.