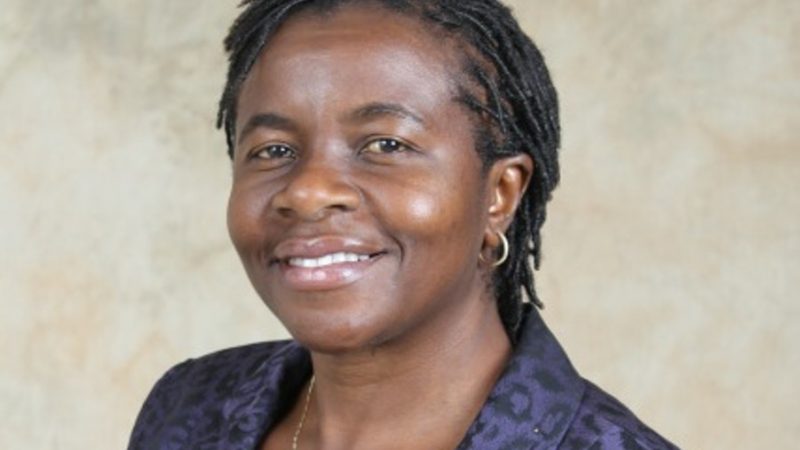 Majome, a lawyer, was once a member of the MDC-T National Executive and for MP for Harare West.

However, she left the party in frustration 2018 citing bias after the MDC-T selected Joanna Mamombe to contest the parliamentary seat for the Harare West in that year’s election. She stood as an independent MP but lost to Mamombe.

Last year, she applied for the post of ZACC commissioner and was one of the applicants accepted by President Emmerson Mnangagwa .

However, the Zimbabwe National Youth Advocacy Group (ZNYAG) feels that Majome is now compromised to continue working as a ZACC commissioner following a recent Supreme Court judgment, which ruled the MDC-T should revert to using its 2014 structures before it elects a new President to replace late founding president, Morgan Tsvangirai.

In the court ruling, former MDC-T Vice President, Thokozani Khupe was appointed Acting President and ordered to organise an extraordinary congress in 90 days.

The ruling means Majome is now a member of the MDC-T National Executive holding the post of Deputy Secretary for Legal Affairs and the ZNYAG wants her to be removed from her post as ZACC commissioner.

In a statement, the organisation said the country’s constitution was clear that a ZACC commissioner who becomes an official of a political party loses their post.

“We understand the judgment has the effect of reinstating the 2014 MDC leadership structures. If our interpretation is correct, then it means that all the people who were members of the MDC in 2014 including Madame Jessie Majome who as the Deputy Secretary of Legal Affairs have been restored to their former positions and are now members and leaders of the MDC-T,” the organisation said in a letter to Mudenda.

“We have no direct interest in the political affairs of the parties involved but we have found it necessary to hint to your office the effect that the said judgment has on Madame Jessie Majome’s membership status in the Zimbabwe Anti-Corruption Commission.

“We request that you take notice of this development and possibly procure a process to replace the vacancy.”