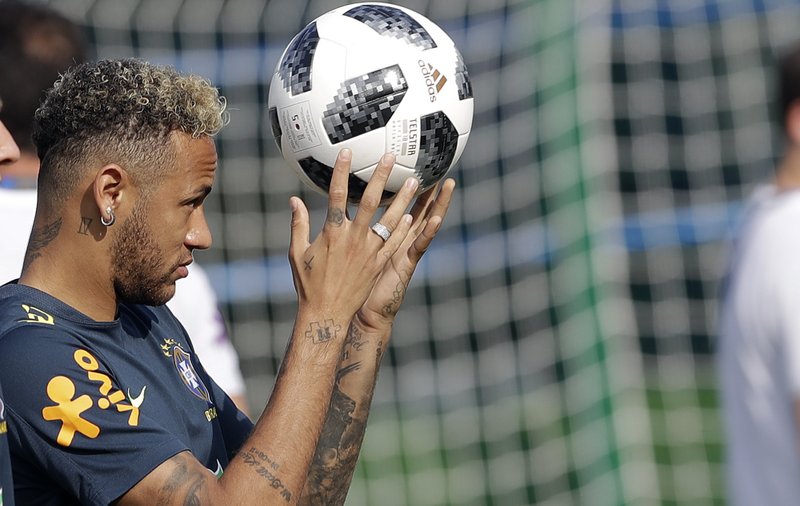 MOSCOW: So many favourites have been eliminated already from the World Cup that Brazil, trying to make amends for its disappointing 2014 tournament, now has a strong shot at leaving Russia with a sixth title.

Brazil faces Mexico in the round of 16 Monday at Samara Arena, and with Germany, Argentina and Portugal already eliminated, a victory would make the five-time World Cup champions one of the top bets to take the title. Brazil was in similar position four years ago when it hosted the World Cup but was humiliated 7-1 by eventual winner Germany in the semifinals.

Danilo is available to play for Brazil after missing the team’s last two matches with a right hip injury, but Marcelo, who left early in the group stage finale against Serbia with back spasms, is out. So is winger Douglas Costa with a thigh injury.

Mexico, meanwhile, is seeking the elusive “quinto partido” — fifth game, a trip to the quarterfinals — for the first time since 1986. El Tri has made it to the round of 16 for the past six tournaments, only to stall out at that stage.

Mexico pulled off an upset by beating Germany 1-0 in the group opener for its first victory over the four-time champions in a competitive match.

“We’re motivated by the fact that we’re in the knockout stage, facing Brazil and one victory from reaching the fifth game,” Mexico captain Andres Guardado said. “It’s in our hands.”

Brazil has reached at least the quarterfinals in the last six tournaments and advanced to three finals, winning two. The expectations are mounting, as well as intense pressure, but midfielder Casemiro said Germany’s early ouster was an eye-opener for all the top teams. Still, the squad is trying to stay loose. 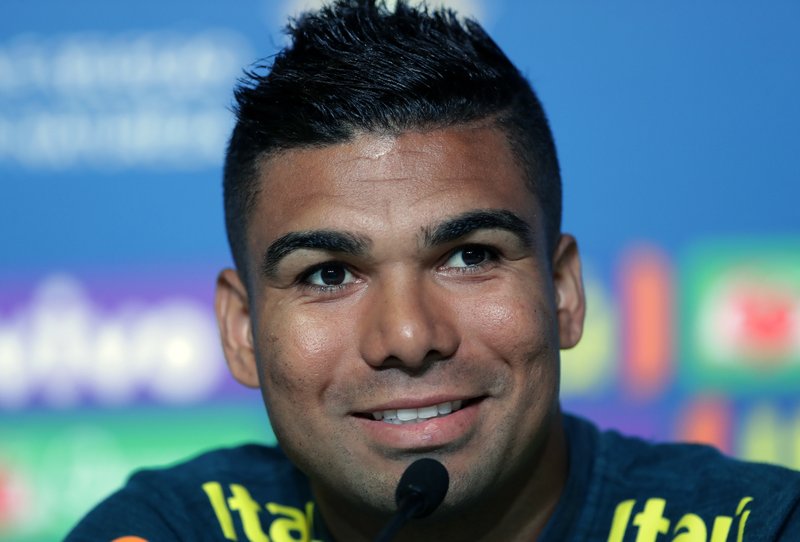 “We are relaxed about it. All our players are top class, their clubs are always favorites,” Casemiro said. “We are already accustomed to the pressure. We always have respect, tranquility and humility. We have to play football to beat Mexico.”

Cristiano Ronaldo and Lionel Messi are already out of the tournament, and now Brazil striker Neymar must avoid the same early exit. 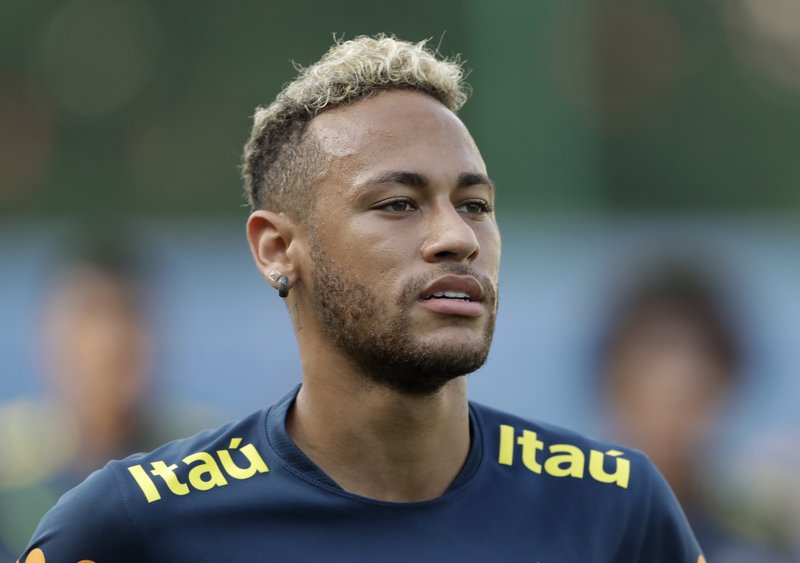 Brazil and Mexico met four years ago and played to a scoreless draw. Prior to that, Brazil had won the three previous World Cup meetings.

Belgium is the leading scorer of the World Cup and faces Asia’s last remaining representative at the final match hosted at Rostov Arena.

Belgium has been led by Romelu Lukaku, who has four goals in the tournament and trails only the five scored by England striker Harry Kane. While chasing the Golden Boot, Lukaku will also be trying to help Belgium equal its World Cup record of four consecutive wins set four years ago in Brazil. 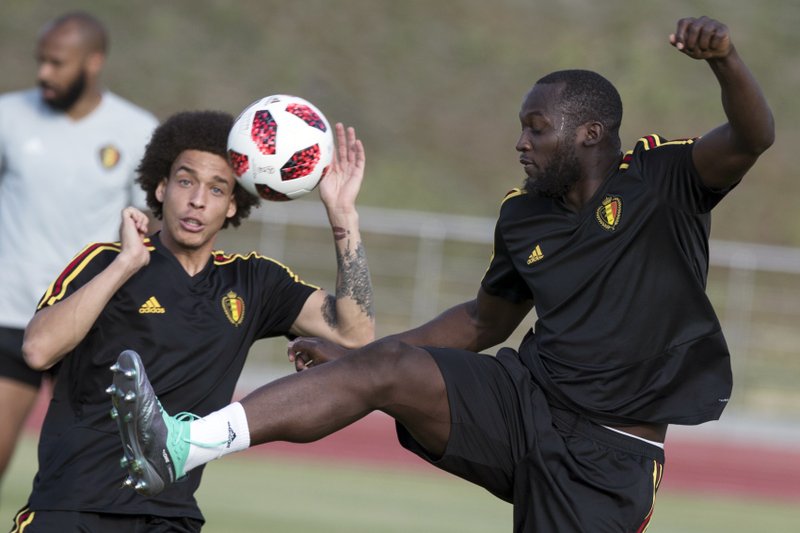 A victory over Japan would put the Red Devils in the quarterfinals for only the third time.

Belgium is rested because it qualified for the knockout round before its group finale against England and was able to rest many of its starters. Belgium still beat England to go 3-0 in group play.

Japan advanced from the group phase on “fair play,” a rule that debuted this year. Japan and Senegal finished with four points each, had the same goal difference, scored the same number of goals and even drew 2-2. So it went to a tiebreaker, the disciplinary records, and Japan had fewer yellow cards than Senegal.

Japan should be led by former Manchester United forward Shinji Kagawa and Keisuke Honda, a former AC Milan player who is dangerous on free kicks.