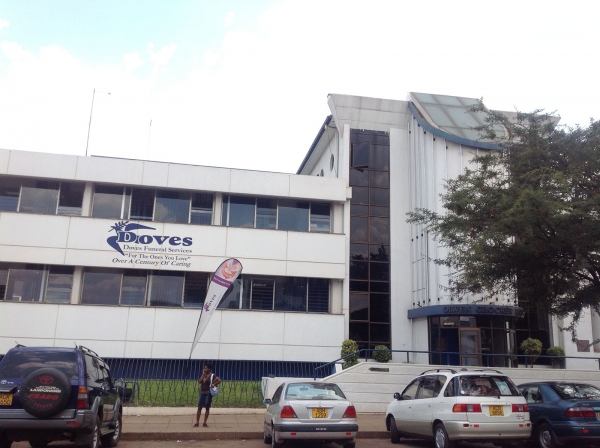 PRESSURE is mounting on controversy-ridden tycoon, Farai Matsika, to step down from his roles at Doves Holdings, Doves Funeral Services and Doves Life Assurance director after he was accused of fraudulently trying to take over the country’s largest car dealership, Croco Motors, from his former boss and half-brother Moses Chingwena.

It also comes at a time Doves itself is ridden in a messy scandal in which the body of a policy holder was exhumed at the Granville Symetry in Harare buried in the same coffin with another person.

The exhumation follows a mix-up early this year when Doves Funeral gave the Chimwamurombe an empty coffin for burial believing it contained the body of their late relative, Maxwell Chimwamurombe.

The mock burial of Maxwell took place in Nyanga in March.

Maxwell was swept by a flooded river in Nyanga and his body was retrieved downstream near Mutoko. It was later collected for burial by Doves from Parirenyatwa hospital.

Sources at the company said daggers are out for Matsika as, who also has a pending High Court case in which he is being accused of trying to dishonestly wrest control of the country’s most prestigious funeral assurance companies from other shareholders.

“The situation is really bad at the company right now. There are calls from members of the board and other senior staffers for him to step down in order to save the company following his recently troubles at the Supreme Court where the judges called him a fraudster. The fear is that the case may be turned criminal and this will have a very bad impression on the company,” the source said.

“This damning ruling could not have come at a worse time than this. Remember there is also this exhumation scandal. Most of the things are being kept away from the board and senior management. It’s him and his brother Nyasha running the show and there are genuine fears the company might sink because of the way the issue has been handled and also Matsika’s own legal embarrassments. It’s a real crisis at Doves,” the source said.

On Wednesday, funeral undertakers from Doves, and in the presence of the police, dug up the grave, and two bodies were found in the same coffin.